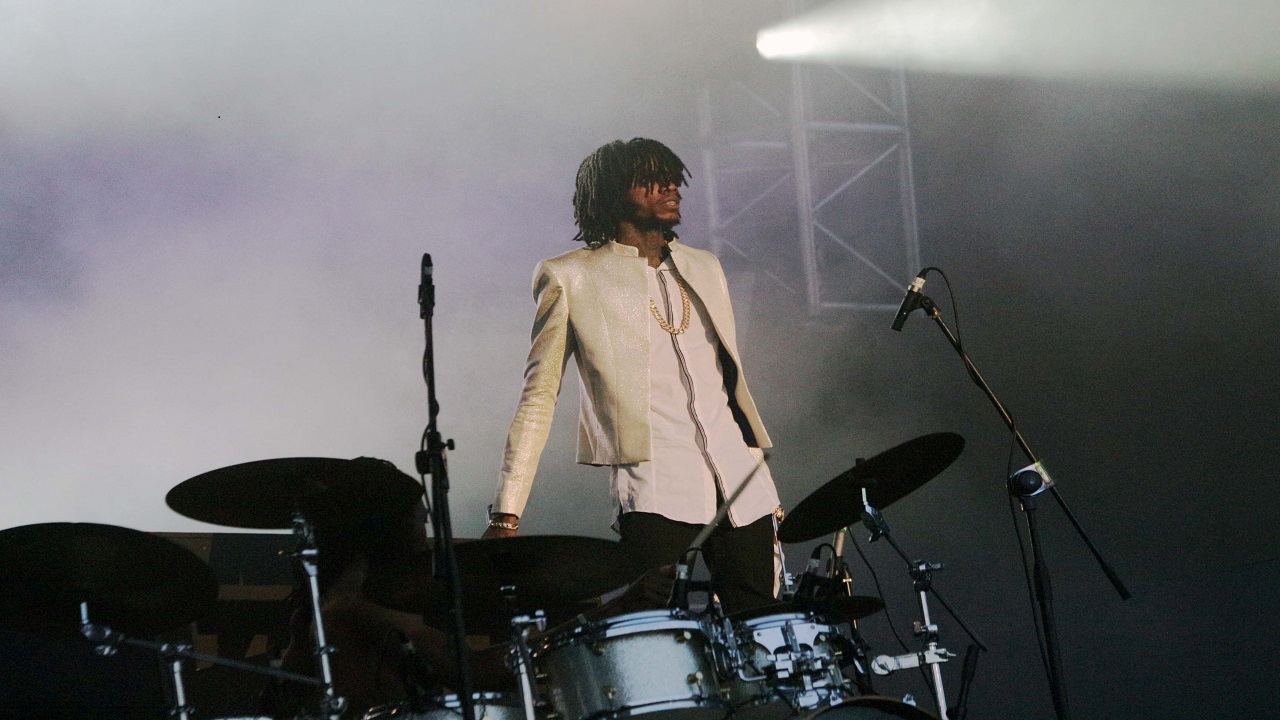 After being introduced by MC Miss Kitty at minutes to 6am, Alkaline appeared on stage singing his hit single Formula and proceeded to work a set that should go a far way in dismissing doubts about his ability to perform on a stage show.

He then reeled off City, ATM, Impact and Extra Lesson among other hits, working both ends of the stage and receiving loud cheers of approval from both men and women.

In between songs, he took shots at one his rivals, Montego Bay's hometown son, Tommy Lee, calling him “Nyammi Lee”, which sparked laughter and excitement in the crowd. 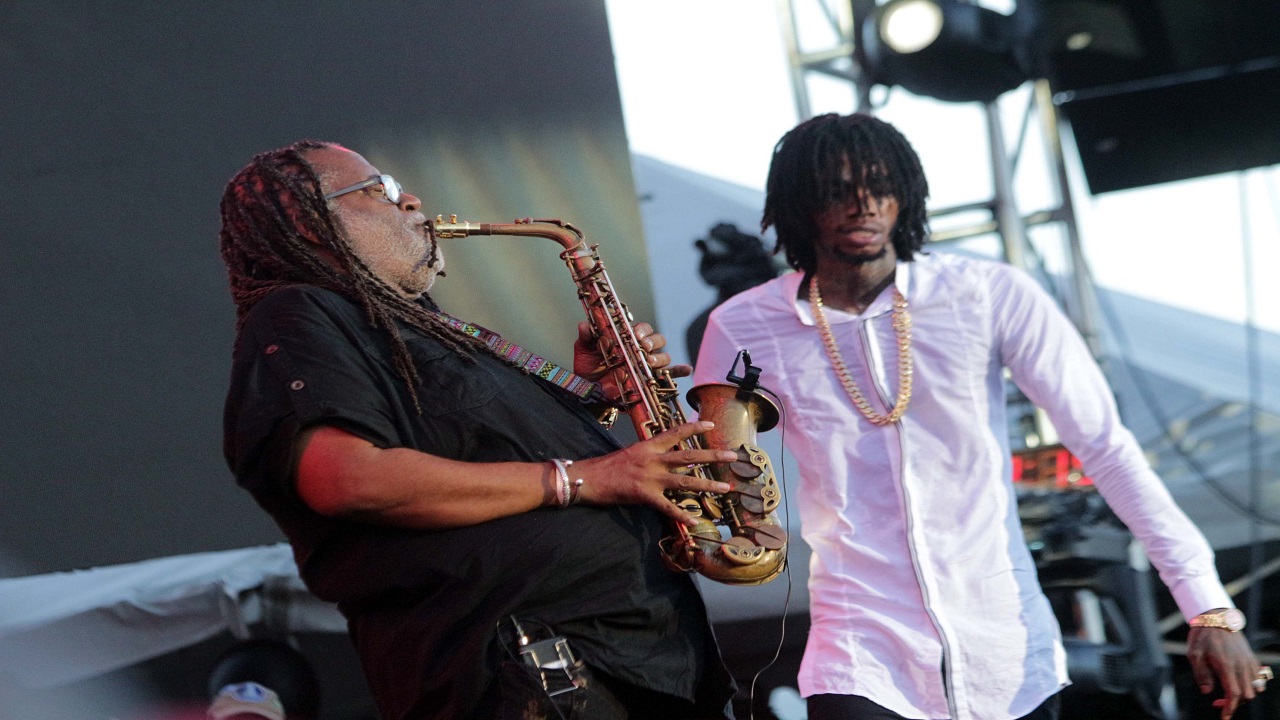 His first diss of Tommy Lee came early in his set, when after completing City, he said, "pu..y Nyammi Lee a hope yuh hear this, because yuh deh backstage."

He would repeat the “Nyammi Lee” diss of his nemesis, who was set to close the show, later in his performance.

Another sign that Alkaline has been putting thoughts and efforts behind his stage performance was when he called on saxophonist Dean Fraser to help him perform Son Of A Queen, which he dedicated to his mother.

And having already whipped the audience into a frenzy, he closed his set with Afterall - the video of which recently triggered a high level investigation – to loud approval.