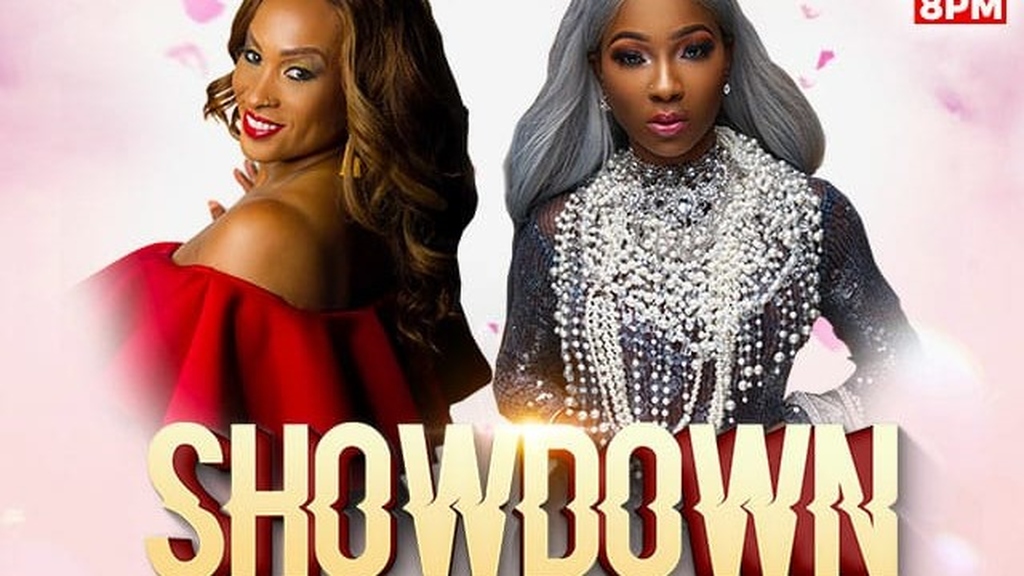 Alison Hinds and Patrice Roberts will go head to head this Wednesday in a new Caribbean soca showcase called Showdown.

Inspired by the popular Verzuz platform which pits veteran music acts against each other, Showdown will expose the vast catalogue of the region’s soca artistes.

However, said Andre Jeffers, Showdown will focus on adding an enhanced production value to the format.

“It will be properly done with proper visuals and proper production to give it a feel better than any other production done today,” he said.

Showdown is the brainchild of Perception Management, owned by Jeffers and his business partner Andrew Bailey.

“We were waiting for soca to be represented on the Verzuz cause the genre has so many classic artistes with big catalogues and the energy of a soca performance has better production value than two R&B people sitting down side by side with a DJ running tunes. We have performers in the genre and big dogs in the genre but for whatever reason, nothing really on the level of the stature and production value was put out there,” he said.

Taking matters into their own hands, Perception Management linked with an events company called Ace Signature Events and with Alison Hinds as one of the artistes they manage, they paired her with Patrice Roberts, who, he said, while of a different generation, is a worthy competitor with an extensive catalogue. 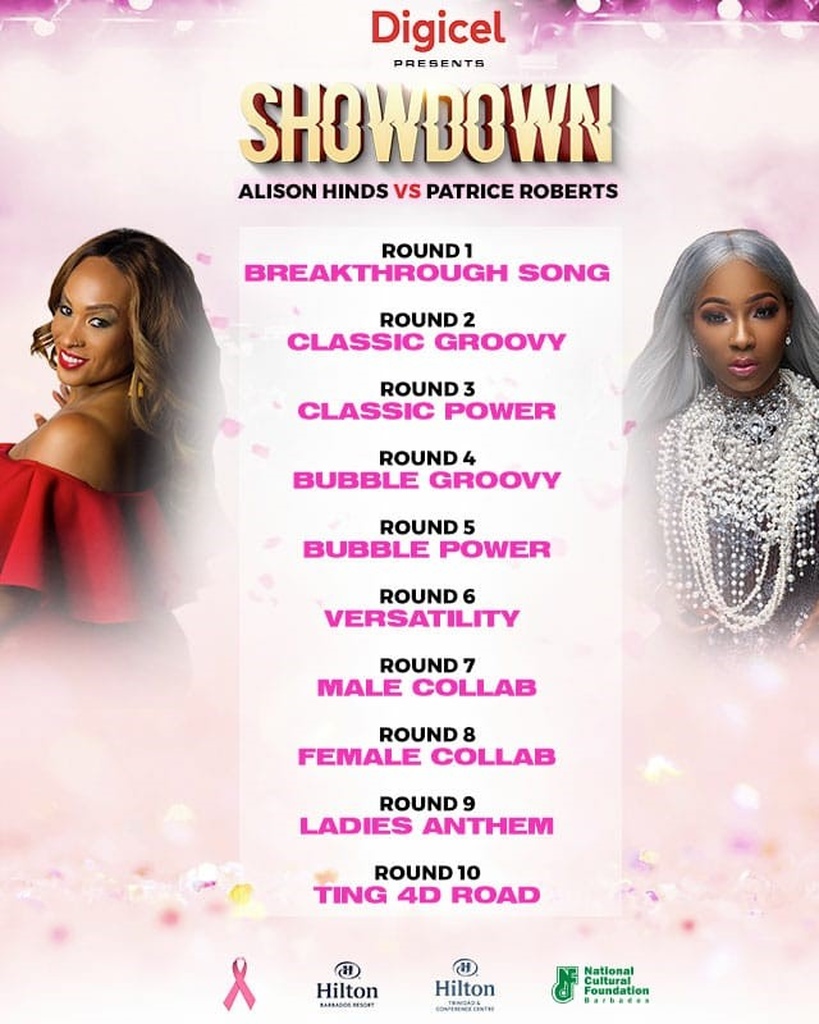 Widely considered as the woman who inspired many of the contemporary female soca artistes in the region, Hinds was at the forefront of the Bajan invasion in Trinidad and Tobago in the mid-90s.

As a lead vocalist for Square One, she sang hits such as “Aye, Aye, Aye” and “Raggamuffin”. As a solo artiste, she scored hits such as “Faluma”, “Roll it Gyal”, “Iron Bazodee”, “In the Meantime”, “Time Fe Wuk It Up” and “Bam Bam”.

Hinds told Loop News that she is looking forward to the event and sharing a stage with Roberts.

“I have watched Patrice grow and develop as an artiste, she always had an amazing voice and I have watched her confidence grow as well and that is something really awesome to see in a female artiste. We don’t have a lot of strong, out there female artistes and she is one of those and to have the opportunity to be in this showdown is going to be fun,” she said.

Hinds said while some fans are definitely going to be either Team Alison or Team Patrice, at the end of the day it is about the appreciation they have for each other.

“It is the best of Alison and the best of Patrice and we are putting it out there for the fans to have a blast. I think this is something that not only we are looking forward to but also the fans,” she said, recognising that many people are still at home and relying on the virtual space for their entertainment.

Breaking into the industry in 2005 with the Bunji Garlin collaboration “The Islands”, Roberts has grown to become one of the leading females in soca. After performing for years with Machel Montano, winning a joint Road March with him in 2006 with ‘Band of the Year’, she launched her solo career in 2014 and has since released a slew of hits among them “Old and Grey”, “Sweet Fuh Days”, “Big Girl Now”, “Like it Hot”, “This is de Place” and “Like it Like That”.

Roberts told Loop that Hinds who was someone who inspired her when she started in the business.

“Alison is a legend and I admire her so much. A lot of people do not know this but she knows that she was someone that I paid close attention too when I started off in the business. Sharing a stage with her is an honour and I am really just happy and see this as an opportunity to give her all the flowers she deserves,” she said.

She told Loop that she gets annoyed when people constantly attempt to put women in the industry against each other and she believes that we can all co-exist and respect each other's talents and contributions.

“I am not going into this as a competition at all, that is not what I want to do. It's an opportunity to showcase my music alongside her and an opportunity for us to enjoy each other’s music while providing entertainment to our fans and soca lovers,” she said.

Digicel is the title sponsor of the event. Other sponsors are Hilton Trinidad, Hilton Barbados, Trinidad Tourism Agency Limited, the National Culture Fund in Barbados and Media 21.

Rome (#TeamPatrice) and DJ Puffy (#TeamAlison) will host the event.

Is soca on radar for Verzuz clash?