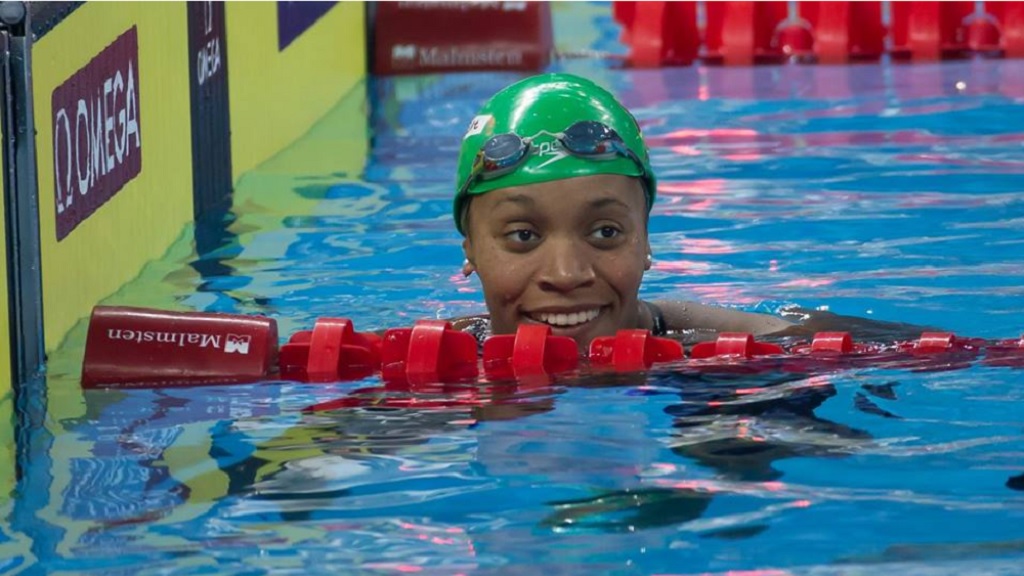 Jamaica's olympian Alia Atkinson opened her 2020 season on Tuesday by winning the bronze medal in the 50-metre breaststroke at the Shenzhen leg of the FINA Champions Series in a time of 30.63 seconds.

The gold went to Italy’s Martina Carraro in 30.38 seconds while the United States’ Molly Hannis was second in 30.49.

For her efforts, Atkinson also won US$6,000. The winner took home US$10,000 while second place pocketed US$8,000. It was the fastest Jamaica’s most accomplished swimmer had gone over the distance in January.

Atkinson’s previous best at this stage of the season was 32.73 way back in 2012. In that season she had her highest Olympic placing of fourth at the London Games.

This 2019/2020 is also a first for her and the region as she is the only female swimmer from the Caribbean invited to compete in this Series.

She was also the only female swimmer invited to compete on a team in the debut season of the International Swimming League for Team Iron.

The meet continues on Wednesday with Atkinson competing in the 100-metre breaststroke. She will battle Carraro again as well as the 2016 Olympian Canadian Sydney Pickrem and hometown talent Yu Jingyao.