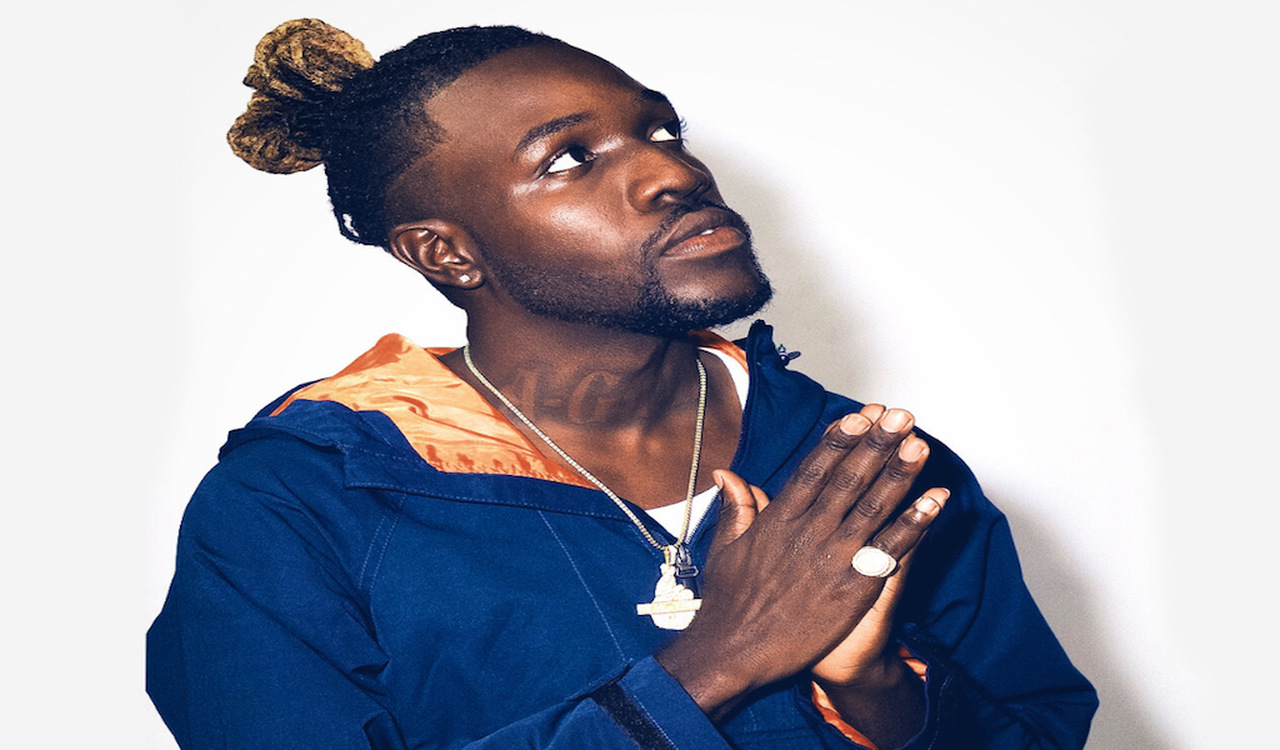 Since its early days, Jamaican music has never been short on controversial artistes. Their risqué behavior and lyrics have, at times, overshadowed more conventional acts like Alexx A-Game.

The singer, who is big into self-motivation, is currently promoting his latest song, 'Go Harder', which he describes as a self-reflection piece.

Though fans are likely to hear the radical sounds of deejays Alkaline or Vybz Kartel in Jamaica, Alexx A-Game says there are plenty of positive songs being produced in the country.

'Go Harder' was released in August by Upsetter Records. It is recorded on that California company's Lion Pride rhythm.

It represents a theme Alexx A-Game has pushed since he started his career five years ago. He admits positive songs are a “tough sell” in Jamaica.

“We all know negative gets more highlight than positive so when you are marketing something positive you have to go harder. It’s double the grind,” he said.

After releasing two self-produced mixtapes in 2014 and 2016, Alexx A-Game recently switched gear by collaborating with independent record companies such as Upsetter and Irie Vibrations Records out of Vienna, Austria.

Irie Vibrations Records produced 'I Know', another of his recent songs.