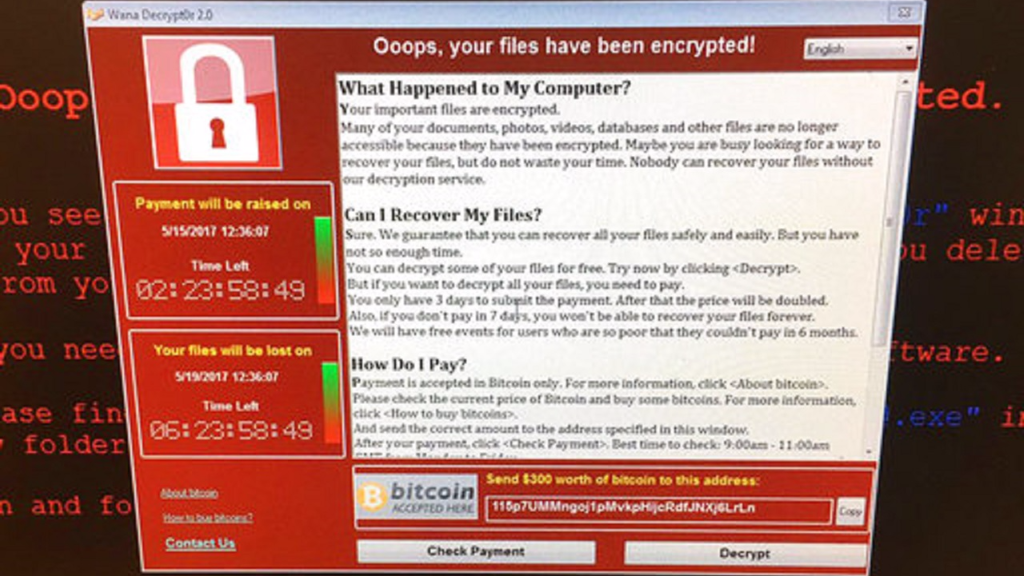 The cyberattack that spread malicious software around the world, shutting down networks at hospitals, banks and government agencies, was thwarted by a young British researcher and an inexpensive domain registration, with help from another 20-something security engineer in the U.S.

Britain's National Cyber Security Center and others were hailing the cybersecurity researcher, a 22-year-old identified online only as MalwareTech, who — unintentionally at first — discovered a so-called "kill switch" that halted the unprecedented outbreak.

By then the "ransomware" attack had crippled Britain's hospital network and computer systems in several countries in an effort to extort money from computer users. But the researcher's actions may have saved companies and governments millions of dollars and slowed the outbreak before computers in the U.S. were more widely affected.

MalwareTech, who works for cybersecurity firm Kryptos Logic, is part of a large global cybersecurity community who are constantly watching for attacks and working together to stop or prevent them, often sharing information via Twitter. It's not uncommon for them to use aliases, either to protect themselves from retaliatory attacks or for privacy.

In a blog post Saturday, MalwareTech explained he learned on Friday that networks across Britain's health system had been hit by ransomware, tipping him off that "this was something big."

He began analyzing a sample of the malicious software and noticed its code included a hidden web address that wasn't registered. He said he "promptly" registered the domain, something he regularly does to try to discover ways to track or stop malicious software.

Across an ocean, Darien Huss, a 28-year-old research engineer for the cybersecurity firm Proofpoint, was doing his own analysis. The western Michigan resident said he noticed the authors of the malware had left in a feature known as a kill switch. Huss took a screen shot of his discovery and shared it on Twitter.

Soon he and MalwareTech were communicating about what they'd found: That registering the domain name and redirecting the attacks to the server of Kryptos Logic had activated the kill switch, halting the ransomware's infections.

Huss and others were calling MalwareTech a hero on Saturday, with Huss adding that the global cybersecurity community was working "as a team" to stop the infections from spreading.

"I think the security industry as a whole should be considered heroes," he said.

But he also said he's concerned the authors of the malware could re-release it without a kill switch or with a better one, or that copycats could mimic the attack.

Who perpetrated this wave of attacks remains unknown. This is already believed to be the biggest online extortion attack ever recorded, disrupting services in nations as diverse as the U.S., Russia, Ukraine, Brazil, Spain and India.

These hackers "have caused enormous amounts of disruption— probably the biggest ransomware cyberattack in history," said Graham Cluley, a veteran of the anti-virus industry in Oxford, England.

In Russia, government agencies insisted that all attacks had been resolved. Russian Interior Ministry, which runs the national police, said the problem had been "localized" with no information compromised. Russia's health ministry said its attacks were "effectively repelled."

The ransomware exploits a vulnerability in Microsoft Windows that was purportedly identified by the U.S. National Security Agency for its own intelligence-gathering purposes. Hackers said they stole the tools from the NSA and dumped them on the internet.