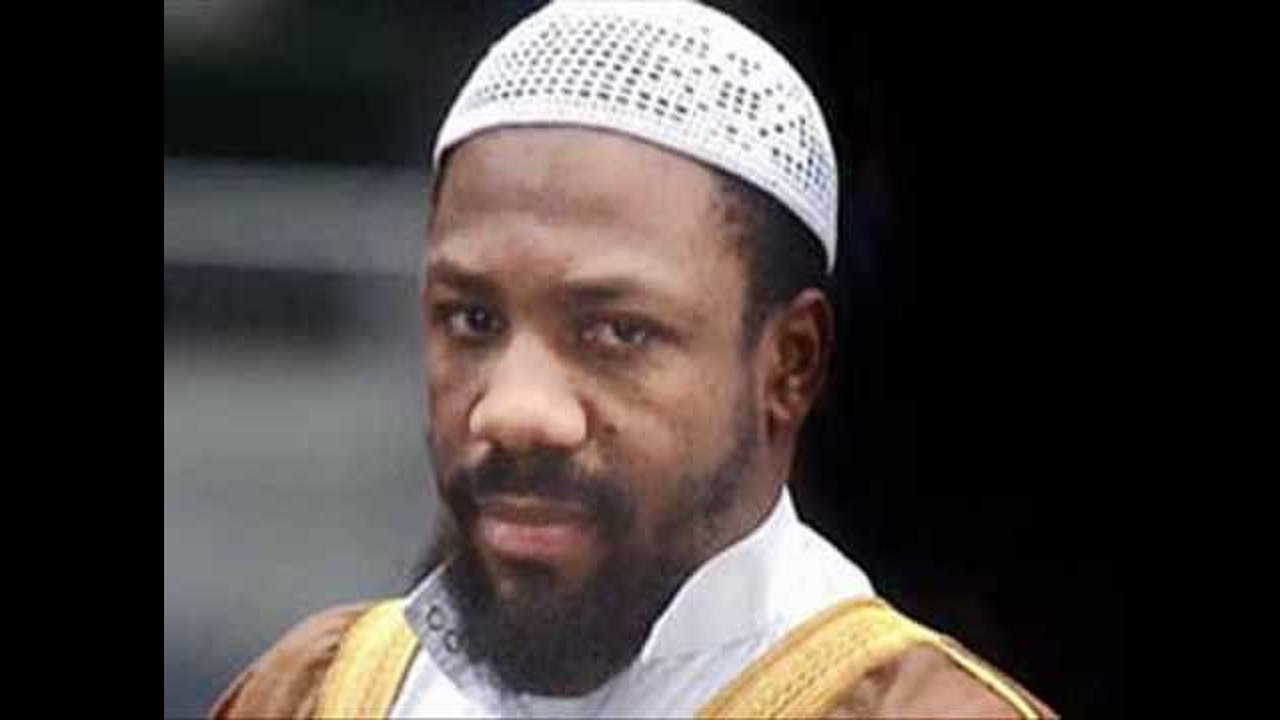 Indications are that the controversial cleric, now 56-years-old, who was born in the parish of St James, could be flown out of the country in a matter of days.

He was previously deported to Jamaica from the United Kingdom in 2007 after serving four years in prison on charges of spreading racial hatred by reportedly urging his followers to kill Christians, Jews, Hindus and Americans. He was permanently banned from that country.

Also, the cleric was deported to Jamaica from Kenya in 2010 after again being accused of spreading racial hatred. He was arrested on New Year's Day in the East African country for preaching at a mosque in Nairobi, breaching stipulations of his work permit.

Justice Minister Delroy Chuck is expected to shortly sign al-Faisal’s extradition warrant after news came earlier this week that he had exhausted his legal battle to avoid extradition. The Court of Appeal dismissed the matter after his attorneys reportedly failed to comply with the requirements of the court in the specified time. There were also reportedly no arguable legal grounds for an appeal.

He was taken into custody after a month-long operation carried out by an undercover New York Police Department officer, who allegedly communicated with him via e-mail, text and video chat.

He stands accused of having an established online presence which he supposedly used to broker marriages for females who wanted to migrate and marry Islamic State (IS) members, and also had connections with people interested in joining the terrorist network.

According to the prosecutor, based on the allegations, al-Faisal had multiple conversations with an overseas undercover female officer on different social media platforms, to whom he allegedly provided names and contacts to help her join the IS network after she told him she had medical skills.

Muslim cleric, Abdullah al-Faisal, ordered extradited to the US