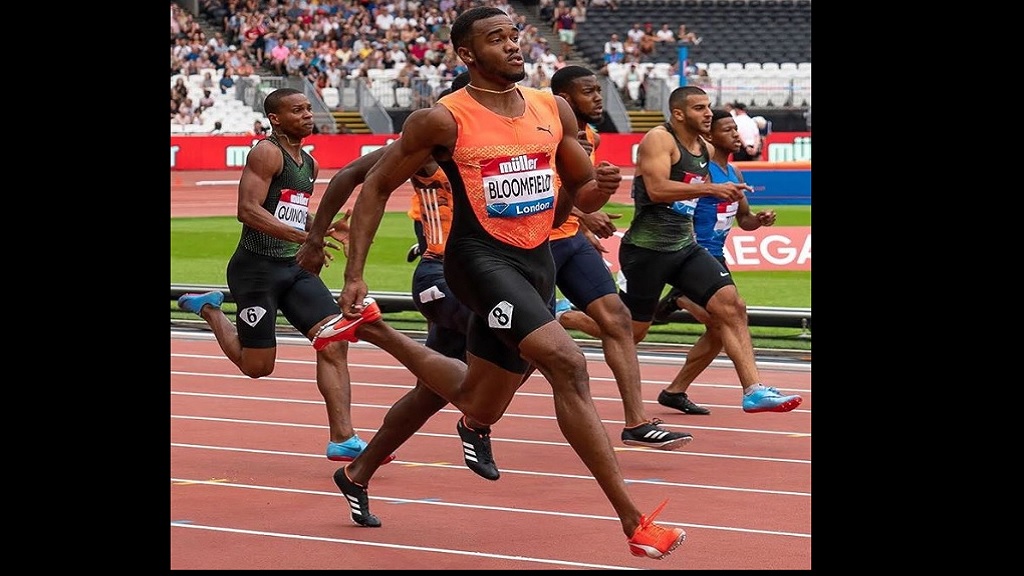 USA’s Obi Igbokwe looked to be on his way to a gun-to-tape victory, shrugging off a mid-race challenge from three-time world indoor champion Czech sprinter Pavel Maslak. But the tall figure of the 22-year-old Bloomfield came striding on the outside in the closing stages, catching a fading Igbokwe just before the line.

Jamaica's other quarter-miler Nathon Allen finished sixth and last in 47.89.

In the women's equivalent, the Jamaican pair of Stephenie Ann McPherson and Janieve Russell crashed to the turf just after the 200m mark, leaving Britain’s Jessie Knight and Poland’s European champion Justyna Swiety-Ersetic to battle it out for the victory.

Swiety-Ersetic produced her trademark strong finish, but even that wasn’t enough to catch Knight as the hurdles specialist pulled off one of the biggest surprises of the meeting, winning in 51.57. Swiety-Ersetic was close behind in second, 51.68.

Russell just managed to complete the race, crossing the line in 60.87, while McPherson was obviously in pain while attempting to get to her feet.