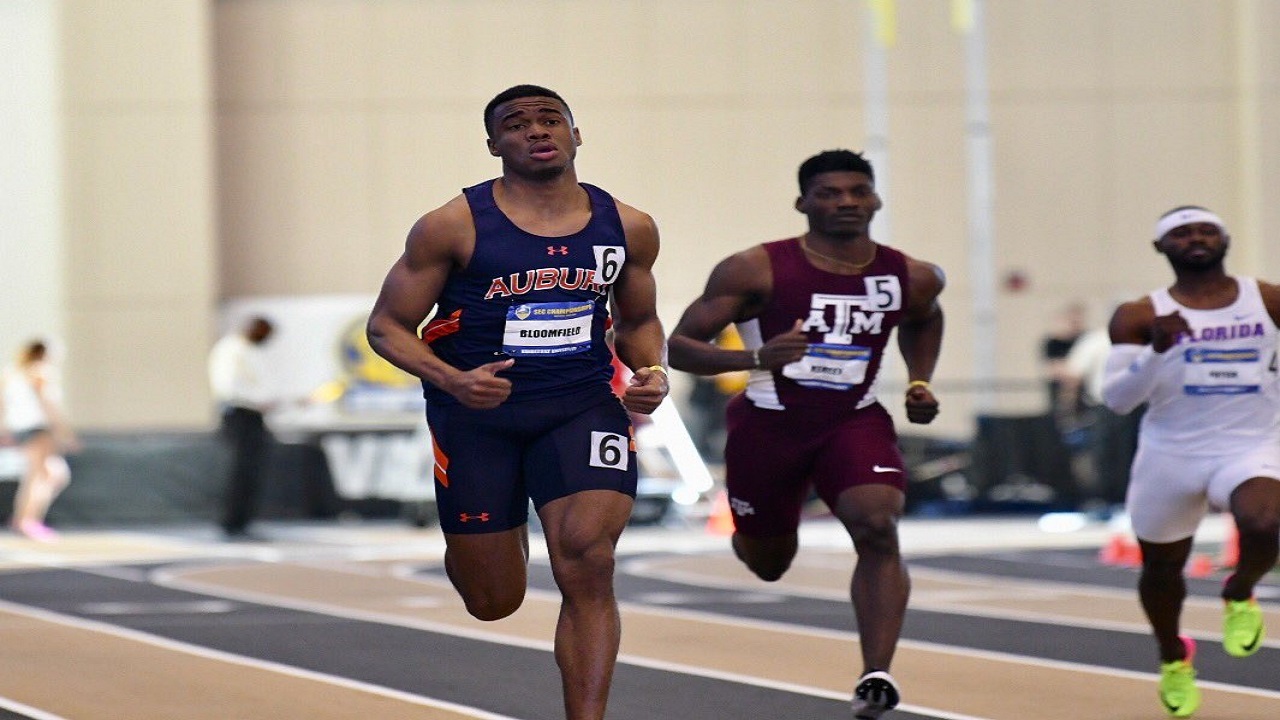 Jamaican talent Akeem Bloomfield cruised to victory in the men's 400 metres at the Diamond League meeting in Rabat on Friday.

Twenty-year-old Bloomfield, the top Jamaican quarter-miler this year with a 43.94 clocking at the NCAA Championships recently, won the event in a meet record 44.33 on his Diamond League debut.  Abdalelah Haroun  of Qatar finished second in 44.69 as Matthew Hudson-Smith of Britain was third in 44.79.

Jamaican Nathon Allen, who was also down for his Diamond League debut, did not start.

There was another Jamaican victory in Rabat as Tajay Gayle won the men's long jump with an effort of 8.09m to beat the American pair of Marquis Dendy (8.05m) and Jarrion Lawson (8:03m).

Caterine Ibarguen leapt out to a triple jump world lead and meet record of 14.96m as the Colombian saw off the challenge Williams, 14.47m and AmericanTori Franklin, 14.42.

Burundi’s Francine Niyonsaba took advantage of the absence of Olympic champion Caster Semenya in the women’s 800m to claim a comfortable victory in 1:57.90, beating Goule, 1:58.33 and Rababe Afari (SB 1:58.84) of Morocco.

In the women's 200 metres, Jamaican Shashalee Forbes trailed home in 23:51 as Olympic 400m champion Shaunae Miller-Uibo of the Bahamas won in a meeting record time of 22.29 beating Dina Asher-Smith (22.40) of Great Britain.

In the women’s shot put 2018 Commonwealth Games champions Daniel Thomas-Dodd had a bad day, with the Jamaican finishing eighth with an effort of 18.04m. A big name was defeated as Valerie Adams came third in a contest won by Christina Schwanitz as the German threw 19.40m – just 19cm ahead of Aliona Dubitskaya of Belarus.