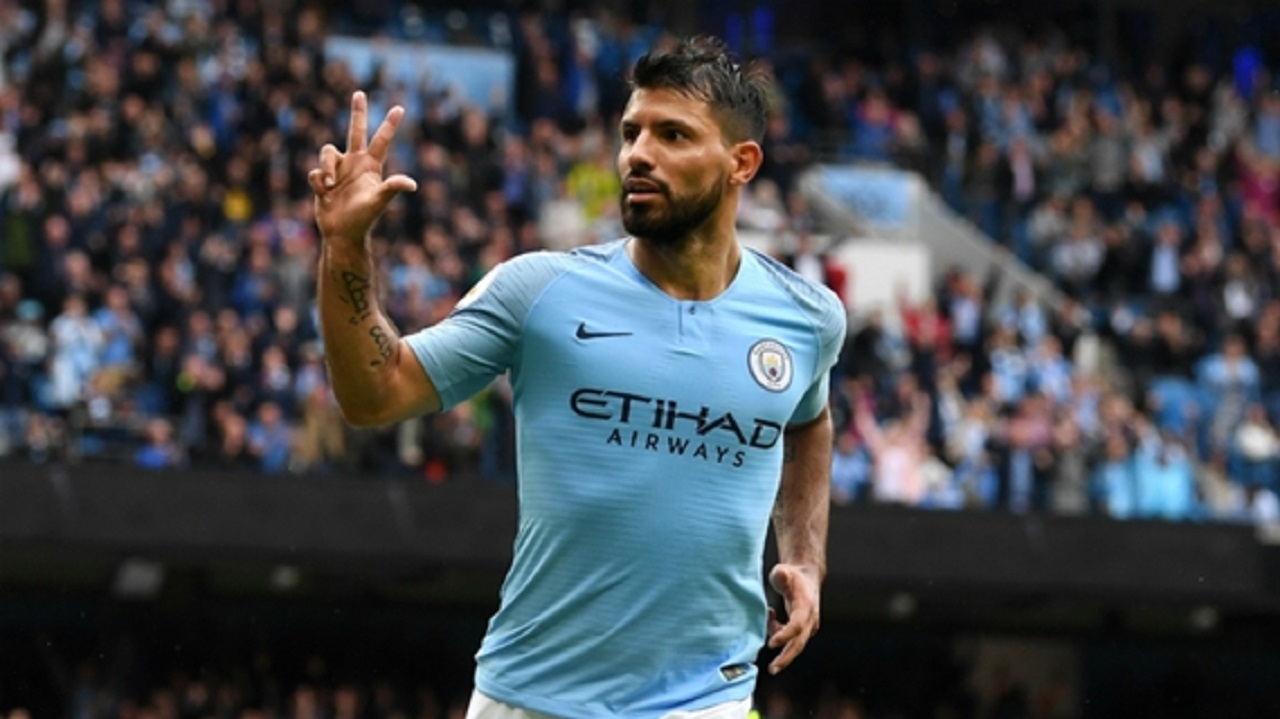 Sergio Aguero is the best foreign import in Premier League history, according to Alan Shearer.

No player has scored more than Shearer's 260 Premier League goals but Aguero is more prolific than any overseas arrival aside from Arsenal icon Thierry Henry.

Since signing for Manchester City from Atletico Madrid in 2011, Aguero has hit 146 Premier League goals.

And Shearer believes Aguero deserves the title of the top flight's most successful foreign recruit, ahead of star names like Henry, Eric Cantona and Cristiano Ronaldo.

"He was deadly again," the former Newcastle United and Blackburn Rovers said in selecting his team of the weekend for the Premier League's official website.

"[He's] Now on nine Premier League hat-tricks and only two behind me.

"The best foreign player to play in the Premier League. A great centre-forward with no weaknesses."

Aguero's goals have fired City to three Premier League titles and a trio of EFL Cups, while he picked up the Premier League Golden Boot award at the end of the 2014-15 season.