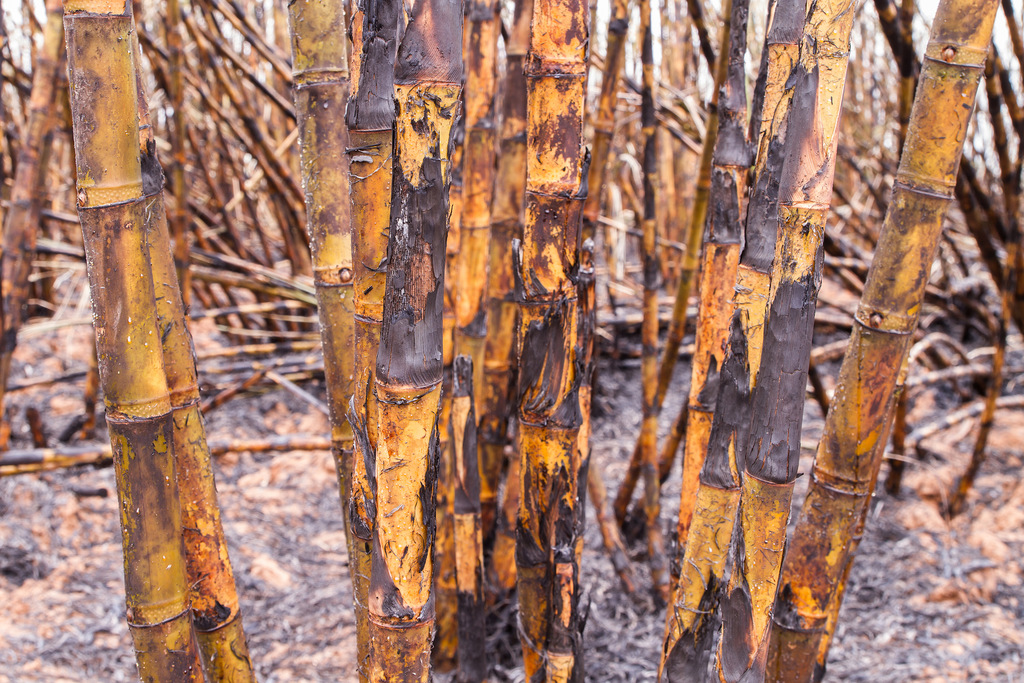 The coffee leaf rust disease and illicit cane fires were among the reasons given for minimal to flat growth across the agriculture, forestry and fishing industry for the three month period ending March 2019 compared to the same period of 2018.

Data presented by the Planning Institute of Jamaica (PIOJ) showed that the industry grew by an estimated 0.2 per cent.

Director General of the PIOJ, Wayne Henry reported that growth was constrained by a contraction in traditional export crops, down 8.8 per cent, which reflected declines in three of the four export crop groups, namely: sugar cane, down 12.9 per cent; banana, down 7.1 per cent; and coffee, down 21.2 per cent.

He added that coffee production continued to be negatively impacted by the coffee leaf rust disease, and market uncertainty.

The performance of the industry was facilitated by the improved performance of other agricultural crops which increased by 2.7 per cent. There were increases in seven of the nine crop groups, including condiments, up 8.6 per cent; potatoes, up 7.2 per cent; legumes, up 4.2 per cent; yams, up 3.9 per cent; and fruits, up 3.6 per cent.