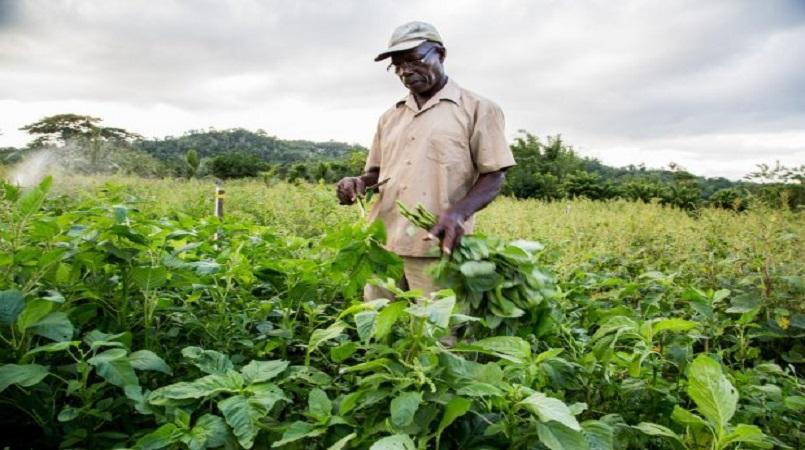 Speaking at its quarterly press briefing on Wednesday, Director General of the PIOJ Wayne Henry said the agency is concerned about the potential impact that drought will have in upcoming quarters possibly in April and onwards.

He however informed that real GDP growth for fiscal year 2017-2018 is estimated to be within the range of two to three per cent, particularly towards the upper end, which will be the highest level of growth in nine years..

Henry reiterated the need for concerted efforts to ensure that approved capital projects are implemented as planned to ensure full growth impact is materialised.

“Growth will be strengthened and sustained if we focus not only on infrastructure projects and the business environment but on societal security, cohesiveness and transformational as well as building environmental resilience of for the long-term,” Henry said. “Let us maintain the dialogue, let’s continue the collaboration on our determined efforts to make Jamaica the place of choice to live, work, raise families and do business and die and rest in peace.”

The agricultural sector was among the main drivers of economic growth for the October to December quarter, which saw the Jamaican economy grow by an estimated 1.3 per cent – the eighth consecutive quarter of positive growth.

Key drivers of growth during the quarter were favourable weather conditions during 2016, which facilitated higher levels of production in the agriculture, forestry and fisheries industry and the electricity and water industries, Henry said.

Value added for the Agriculture, Forestry and Fishing industry increased by 16.0 per cent during the October to December quarter. The increase in output reflected increases in other agricultural crops (up 17.4 per cent) and traditional export crops (up 23.6 per cent).

“Overall performance for that sector in the quarter reflected favourable weather conditions, improved productivity and increase in acreage of domestic crops reaped,” the PIOJ revealed.

Henry also pointed out that the hotels and restaurants as well as the electricity and water supplies industries also contributed to the strong economic performance.

“Increased hotel room capacity and flight frequency, which facilitated growth in stopover arrivals and major infrastructure work including the renovation and construction of hotels, residential construction activities and major road improvement projects across the island all contributed to the quarter’s positive performance.”

“But we are heartened by the likely reopening of the Alpart Alumna Plant schedule for the third quarter of this year,” Henry told the press briefing.