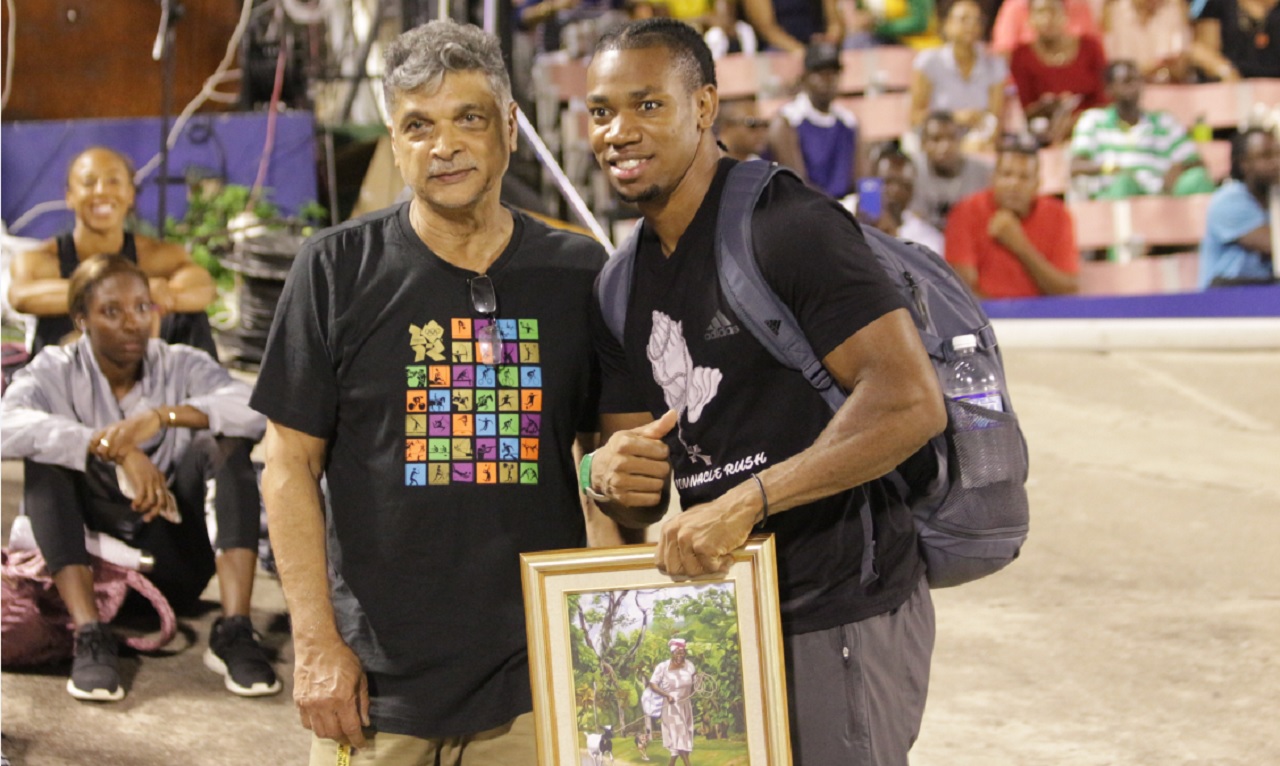 Cubie Seegobin, the agent for top Jamaican sprinter Yohan Blake, has questioned the reason behind the decision why the Jamaica Athletics Administrative Association refused his athlete from running the 4x200m relay at the IAAF World Relays this weekend.

News broke this week that Blake, the second fastest man in history over the 100m and 200m, had withdrawn from Jamaica’s relay squad and did not show up in Yokohama, Japan, where the World Relays will be held from May 11-12.

Seegoobin said not allowing him to run the 4x200m relay is illogical.

“There is one university kid who is faster but apart from (Ackeem) Bloomfield, he is the one so he wasn’t selected and I discussed it with them (JAAA). I told them to let’s try to make it work and they didn’t seem to care to discuss. I sent them a letter officially (withdrawing Blake from the team).”

An incensed Seegoobin said Blake would have been a great asset to the team had he been allowed to compete in both relays but the team bosses chose not to yield to his requests.

“The last reason they said to me was that there were 39 minutes between the 4x100 and the 4x200 but they could still put him in the pool and he could still run a round and then we could see after the 4x1, how he feels,” Seegobin said.

“I mean, its Yohan Blake. How can you have (other) people in both the 4x100 and the 4x200 pool and you give me that kind of reason? It’s not logical what they’re saying so what is their reason.”

He said the coaches tried to give him assurances that Blake could have been included in the 4x200m relay had he been in Japan, but Seegoobin said he was skeptical about the suggestion.

“Coaches came to me and said, ‘you know once Yohan is there… I am not going to let Yohan go all the way to Japan on the word of a coach. I have a letter from them saying he is selected for the 4x1, it doesn’t say he is selected for the 4x2. We get there and they start playing their politics and say you weren’t selected why are you here. We can’t run you,” Seegobin said while also wondering what criteria was used to select the squad that bows into competition on Saturday.

Blake is one of three Jamaicans who have been withdrawn from the squad with the other two being sprinters Jura Levy and Kenroy Anderson.