After teasing a name change, IHOP says "b" is for burgers 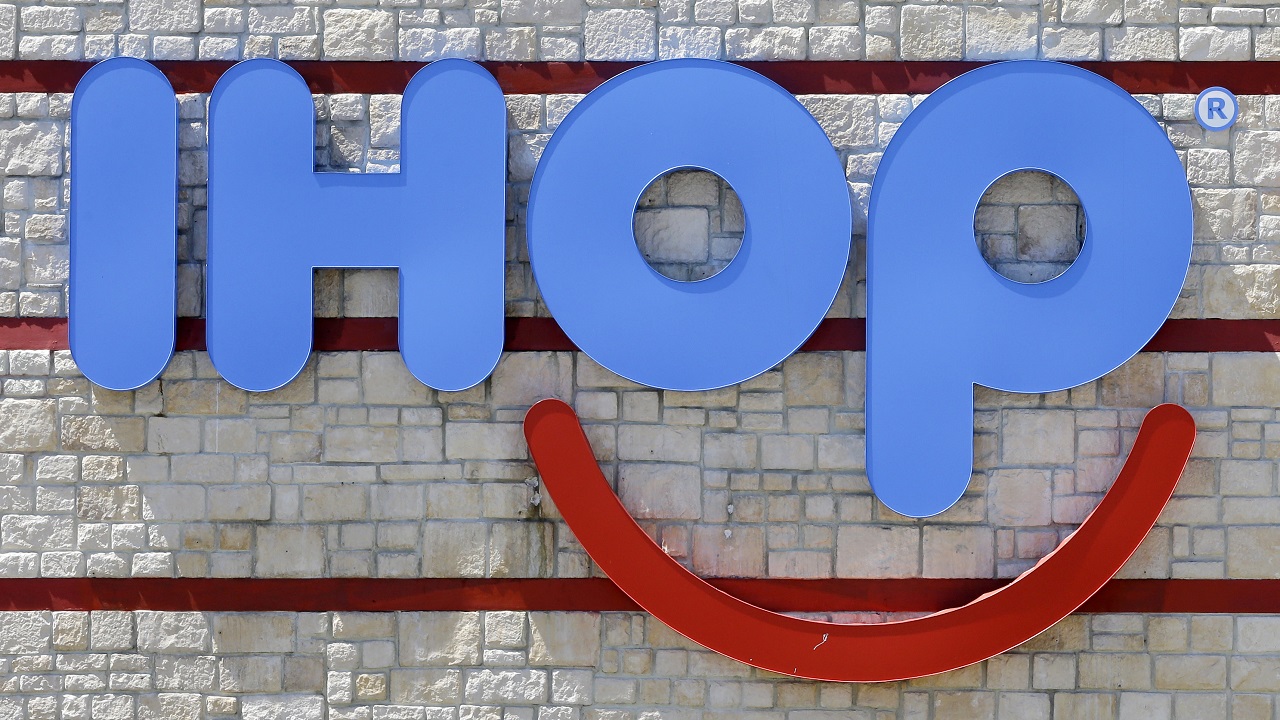 IHOP, which teased a name change to IHOb earlier this month, says the "b'' is to promote its burger menu.

The pancake chain has been coy about whether the name flip is permanent, saying Monday that it was "for the time being." Pressed for details, the company would not give an end date for IHOb but referred to the "tongue-in-cheek name change" and said it was tied to the summer burger promotion.

The company known for breakfast already had burgers on the menu, but is adding a line made of Black Angus ground beef. It started using the IHOb name on social media, on its website and for in-store promotions.

The hints of a name change had spurred guesses on social media — and some disappointment Monday at what was revealed. Others were concerned that the pancakes would disappear: "No need to worry, the pancakes aren't going anywhere!" IHOP reassured customers on Twitter.

Burger joints, meanwhile, fired off blistering tweets. "Can't wait to try a burger from the place that decided pancakes were too hard," Wendy's posted.

And Red Robin, which doesn't have a breakfast menu, teased: "We're as serious about pancakes as @IHOb is about burgers."

What's fresh at McDonald's? The beef in some burgers