After impressing at Marley bash, Droop Lion looks ahead to Toots tour 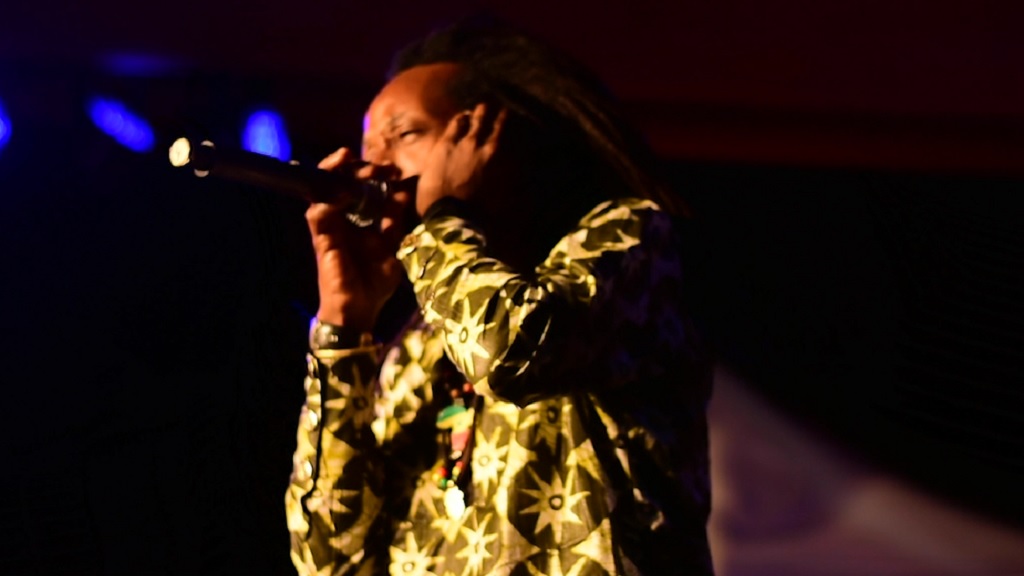 Dressed in a green-and-yellow outfit emblazoned with marijuana leaves, the singer was a whirling dervish of energy as he hit the stage singing, 'Kata'.

He followed up that song with his hit song, 'Freeway'. Droop performed with intensity and purpose, and showed great maturity as he worked every inch of the stage, and at one time, danced hypnotically for almost a minute, lulling the audience into a trance in time to the powerful drum and bass from the band.

At one point, he stopped to speak to the audience.

"Bob Marley should be a national hero," he declared to several cheers from an enthusiastic audience.

Droop Lion closed his set with 'Pray for Dem'.

Droop Lion is now in the studio where he is working with Toots Hibbert who is producing, writing and composing several tracks for the young artiste. Droop will open for Toots Hibbert when the icon returns to his familiar stomping ground in mainland Europe and the United Kingdom in May 2020 as part of the Toots and the Maytal's Farewell tour.

"Toots Hibbert is a real international icon, so I am looking forward to this tour on a monumental scale because of what it will mean for reggae music," he said.

Droop Lion is known for singles such as 'Screaming' and the powerful 'Freeway', which was inspired by the cataclysmic Tivoli Gardens incursion in 2010, where over 70 persons were killed.