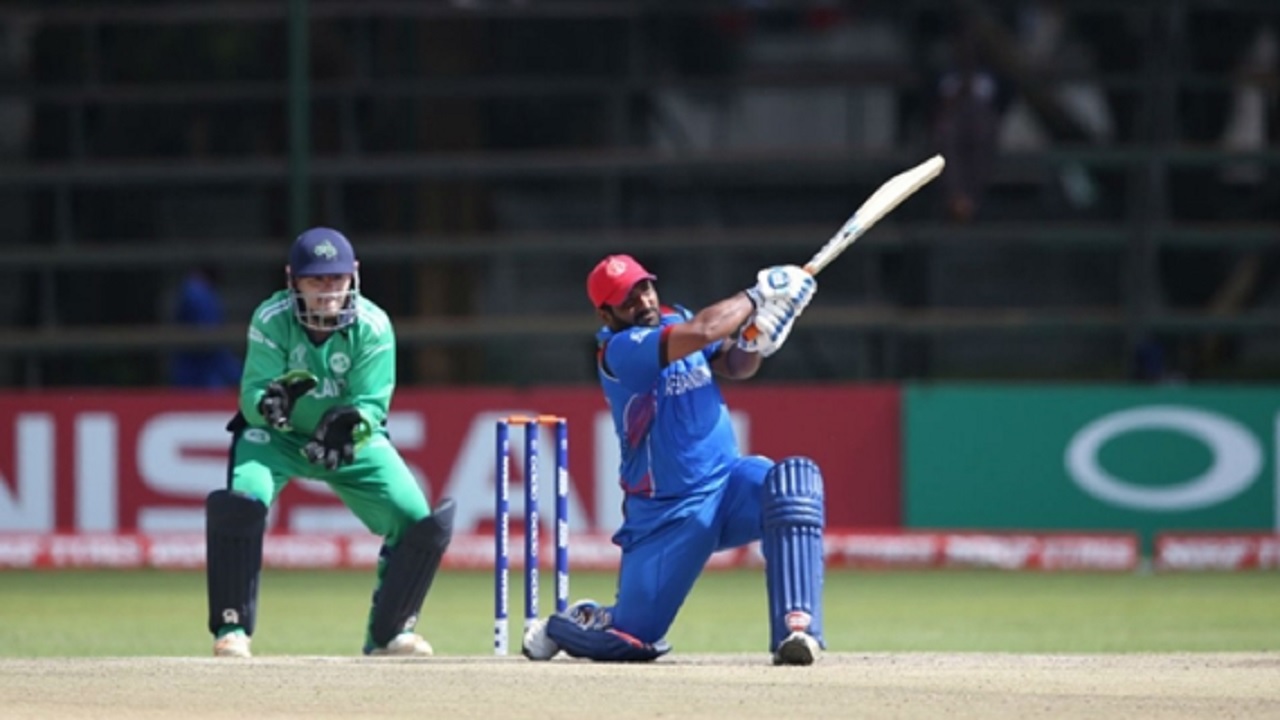 Afghanistan snapped up the final qualification spot for the 2019 World Cup with a five-wicket victory over Ireland in Friday's winner-takes-all clash in Harare.

After Zimbabwe's shock loss to United Arab Emirates 24 hours earlier, the equation was simple for these two sides - win, and a place at next year's finals in England and Wales would be secure.

Set a moderate target of 210, Afghanistan made heavy weather of the chase after Mohammad Shahzad's 54 off 50 balls at the top of the order got them off to a positive start.

Shahzad joined in an opening stand of 86 with Gulbadin Naib (45) and although the Blue Tigers lost their way a little in the middle overs to set up a tense finale, captain Asghar Stanikzai's unbeaten 39 from 29 got them over the line with five balls remaining.

Earlier in the piece, Rashid Khan moved to 99 ODI wickets by taking 3-40 as Ireland were restricted to just 209-7, having won the toss and elected to bat.

Paul Stirling top scored with 55 off 87, while Kevin O'Brien provided some impetus with 41 from 37 but their total never looked likely to be enough.

And so it proved as Shahzad made the most of a reprieve after Barry McCarthy put down a tough caught-and-bowled chance when the batsman was on five, going on to strike six fours and two maximums.

It was left to Stanikzai and Najibullah Zadran (17no) to steer them home as Afghanistan - who needed to win all three Super Six encounters to have any chance - secured a finals berth alongside West Indies, whom they will meet in a largely immaterial tournament decider on Sunday.