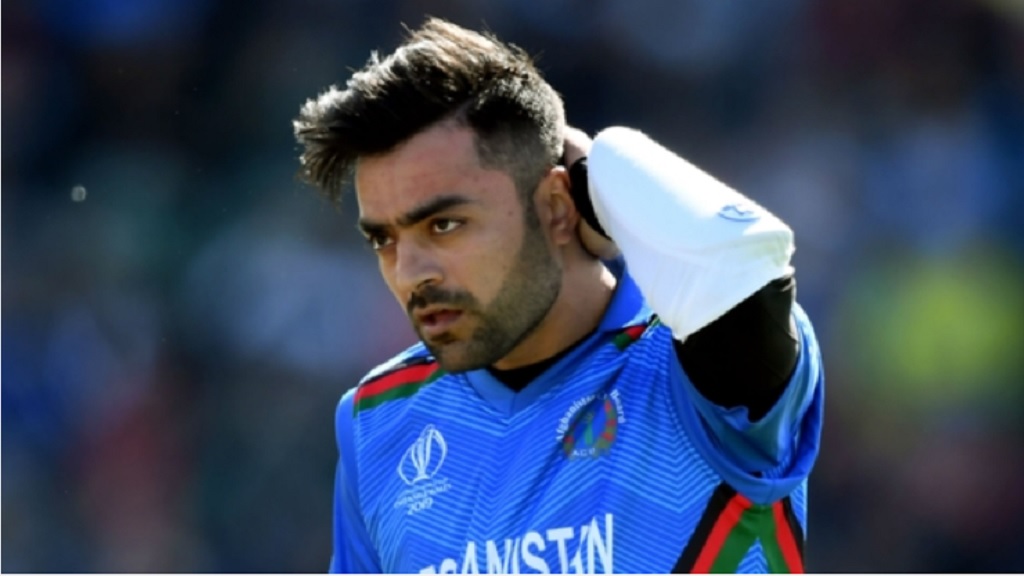 The Afghanistan Cricket Board has announced 20-year-old spinner Rashid Khan will become the nation's new captain across all three formats of the game.

Rashid has played 108 international fixtures for his country in a blossoming career that has also included headline-making stints in the Indian Premier League and the Big Bash League.

He has a big job on his hands, though, with a host of leadership changes having already happened in a difficult 2019 for Afghanistan that peaked with a winless run at the Cricket World Cup.

Rashid, who was already the nation's Twenty20 captain, will replace Rahmat Shah as Test skipper and will take over ODI duties from Gulbadin Naib.

"There are no issues in the team. We all play as one team and play only for the country," Rashid said in a statement.

"Whatever I am today, is because of this country and this team."

Asghar Afghan will serve as Rashid's vice-captain, the former controversially dumped from his role as ODI captain in April.

Rashid spoke out at the time, posting on Twitter that the decision to replace Afghan with Gulbadin was "irresponsible".

Gulbadin endured a difficult World Cup at the helm for Afghanistan, with the nation failing to win any of their nine matches at the tournament.

Afghanistan's best chance to win a match at the tournament came in a tense fixture against Pakistan in Leeds that went to the final over.

But Pakistan chased down a victory target of 228 with two balls to spare as Gulbadin – who finished with figures of 0-73 – was criticised for bringing himself back into the attack on multiple occasions.

Both Afghanistan bowler Aftab Alam and wicketkeeper-batsman Mohammad Shahzad were sent home from the World Cup, too.

Alam was later hit with a one-year suspension from domestic and international cricket for falling foul of the team's code of conduct.

Shahzad's expulsion from the camp was, according to the Afghanistan Cricket Board, due to fitness, a suggestion denied by the player.