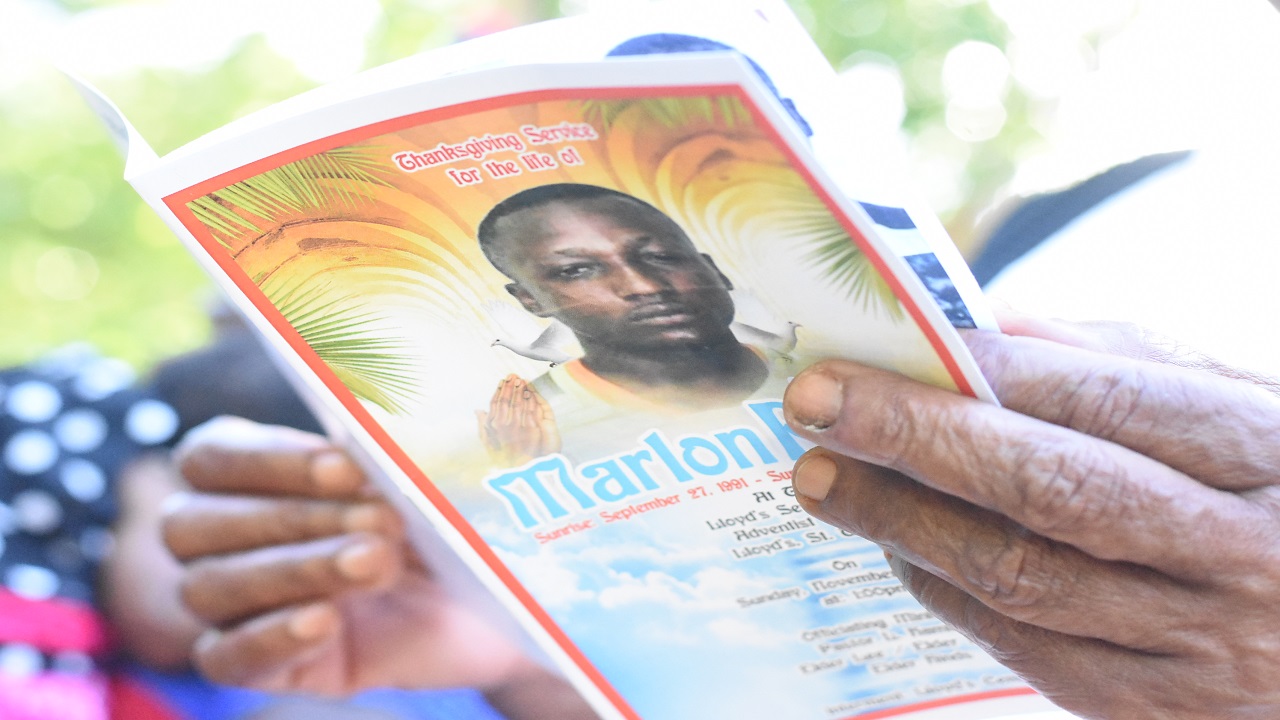 A member of the Seventh Day Adventist Church on Monday defended the position that was taken by one of its branches in St Thomas to host the funeral service for Marlon ‘Duppy Film’ Perry, the man who was up to recently the country’s most wanted person.

News that a church in St Thomas - Lloyd’s Seventh Day Adventist - held the thanksgiving service and burial of the notorious Perry, triggered questions from a number of social media users.

“Cannot believe the church has associated itself with a man who was on the most wanted list,” said one social media user.

“What sort of example is the religious organisation in the country setting with such a move to host the funeral service for a man who was wanted by the police?” another user said.

But Damion Chambers, a spokesperson from the Central Jamaica Conference, one of five conferences within the Jamaica Union of Seventh-day Adventists Church locally, responded.

“I think the church does not discriminate against individuals or their background in situations as this,” said Chambers.

He went on to explain that even though the funeral was for a person who had a checkered past, the church felt the funeral was really not for the dead, but more for reaching out and ministering to the living.

“The funeral was not for the dead, but was to reach out to those who were alive,” said Chambers.

A pastor from another local religious group, the Jamaica Evangelical Association, who asked not to be named, agreed with Chamber’s perspective, and went further to indicate that the dead – irrespective of who – needs to be buried.