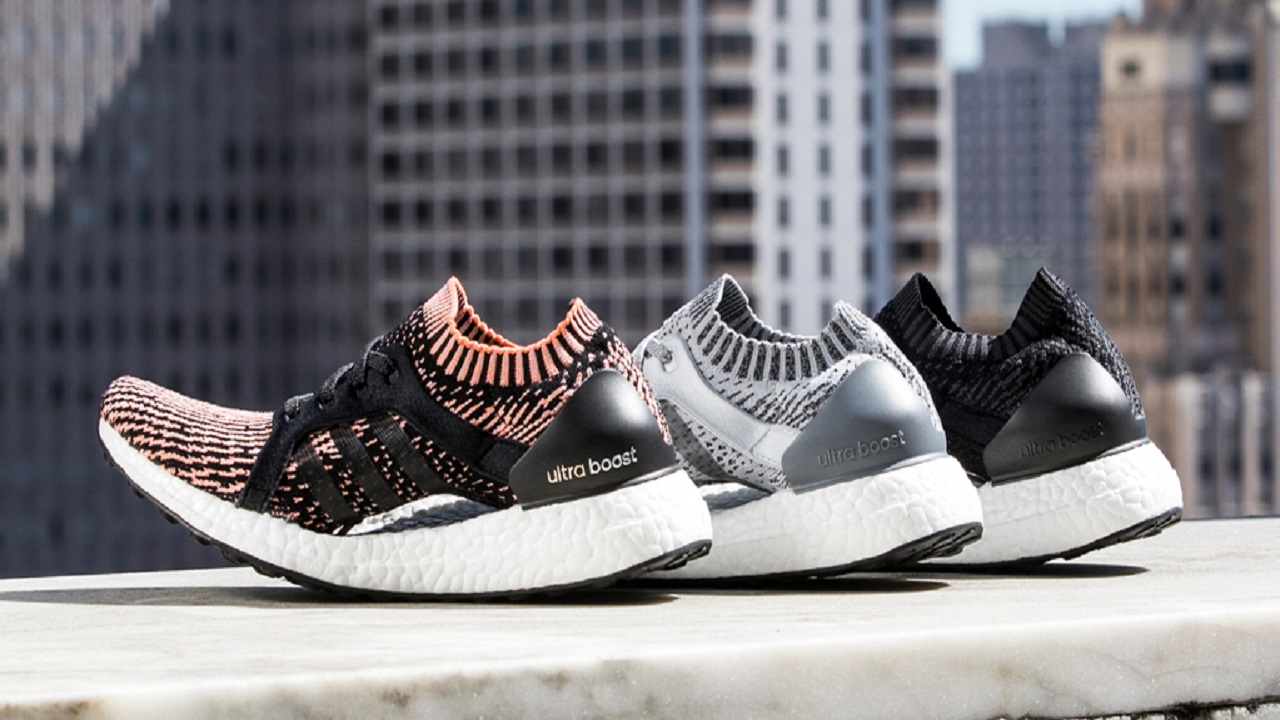 Adidas has been able to pinpoint directly, the areas on the feet of female runners that most require support, as well as accommodate expansion from motion.

Adidas has released a redefined version of its signature UltraBOOST shoe that is designed specifically around the needs of female mobilisation and is intended to improve running experiences with their every step.

The new UltraBOOST X is Adidas’ pinnacle performance shoe that is crafted to the shape of the female foot. It is the end result of the application of the ARAMIS system, which uses a motion tracking technology that gives a detailed analysis of the movement of the body under observation.

Designers, through this process, were able to pinpoint directly, the areas on the feet of female runners that most require support, as well as accommodate expansion from motion.

As the newest addition to the shoe catalogue, it complements a range of running apparel, including a Primeknit Tee, double layer shorts, running leggings and vests. The collection not only coordinates with the shoe design but also works in tandem with the body and running environments.

Andre Maestrini, General Manager of Adidas Running, noted that based on insights on the female foot gained through ARAMIS, prepared the company to tailor what may be considered as the leading performance technology.

“UltraBOOST X is created specifically for women, delivering the most innovative and technical running shoe in an industry leading silhouette. We’re excited to offer the unique experience to female runners around the globe, providing the tools for them to uplift their run. The iconic shape of UltraBOOST X  will give her the confidence that she can break her personal barriers, and her own goals – whether that’s getting out of bed for a run at 5:30am, taking on her first 10k or getting a personal best on her favourite run route,”Maestrini said.

The upgrade includes an allowance for the foot’s natural running silhouette to be captured and enhances the physical performance of the wearer.  A distinctive Adaptive Arch was introduced alongside a sculpted midfoot and Primeknit upper, which enables the shoes to adapt to the changes in the foot during motion. For additional support, Primeknit construction wraps underneath the arch of the foot, creating a pattern that facilitates breathability in the section of the shoe that holds the toes.

UltraBOOST X also features a narrower heel design, which gives greater support for the runner’s heel in freer movement. With 100 per cent BOOST the length of the midsole, the best energy return in the industry is afforded. This also translates into a design that is durable in all temperatures. In addition, good traction for running on urban surfaces is an added benefit due to the use of Continental Rubber 4-way stretch web outsole, a material that is designed around specific portions of the feminine foot.