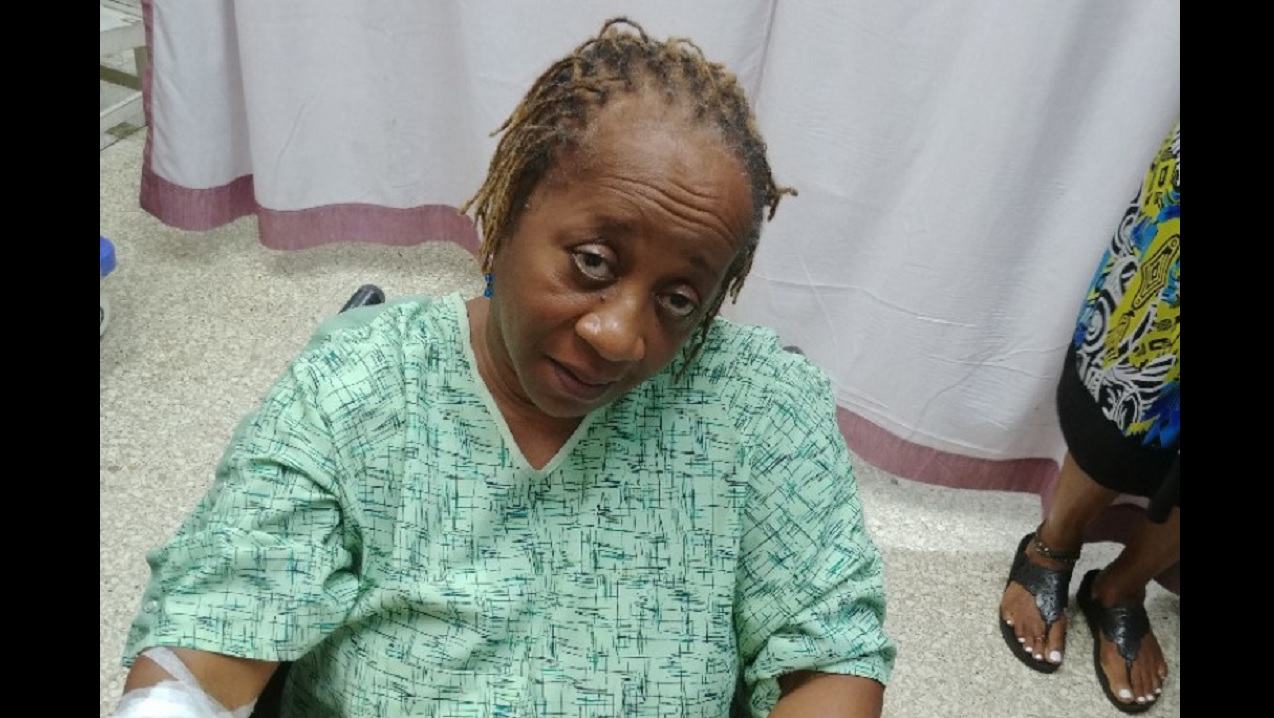 The family of Jamaican actress Rosie Murray is seeking the public’s help in raising funds for the 58-year-old theatre practitioner to undergo heart surgery.

This after Murray suffered a major heart attack late December, according to a post by her son Phillip Andrew Lopez to crowdfunding website GoFundMe, where the campaign was launched.

According to Lopez, his mother took ill at a birthday celebration for her friend on December 29.

“Our life hasn't been the same as of that night, as we fought to keep her alive and are now doing every means possible to help her recovery to get back to a regular functioning life,” Lopez said.

He added that his mother needs to undergo angioplasty as a “small area in the heart… needs to be resuscitated in order for the heart to return to regular functionality”.

The operation costs up to J$1.4 million in Jamaica, he said.

Murray, a seasoned actress, won an Actor Boy Award last year for her portrayal of a mute woman in David Tulloch's ‘Not My Child’.

Lopez said his mother was “just hitting her entrepreneurial stride” at the time of the heart attack.

“She's been growing a weekly business in baking and actually, writing and executing her first production ‘A Slice of Life’ last year,” he said, adding that doctors have expressed optimism that Murray will return to a normal life after surgery.

“Doctors say she could be up and running with the surgery, the area in the heart is still receiving blood so it's not too late but as time goes by her chances of fully restoring heart function is heightened,” he said.