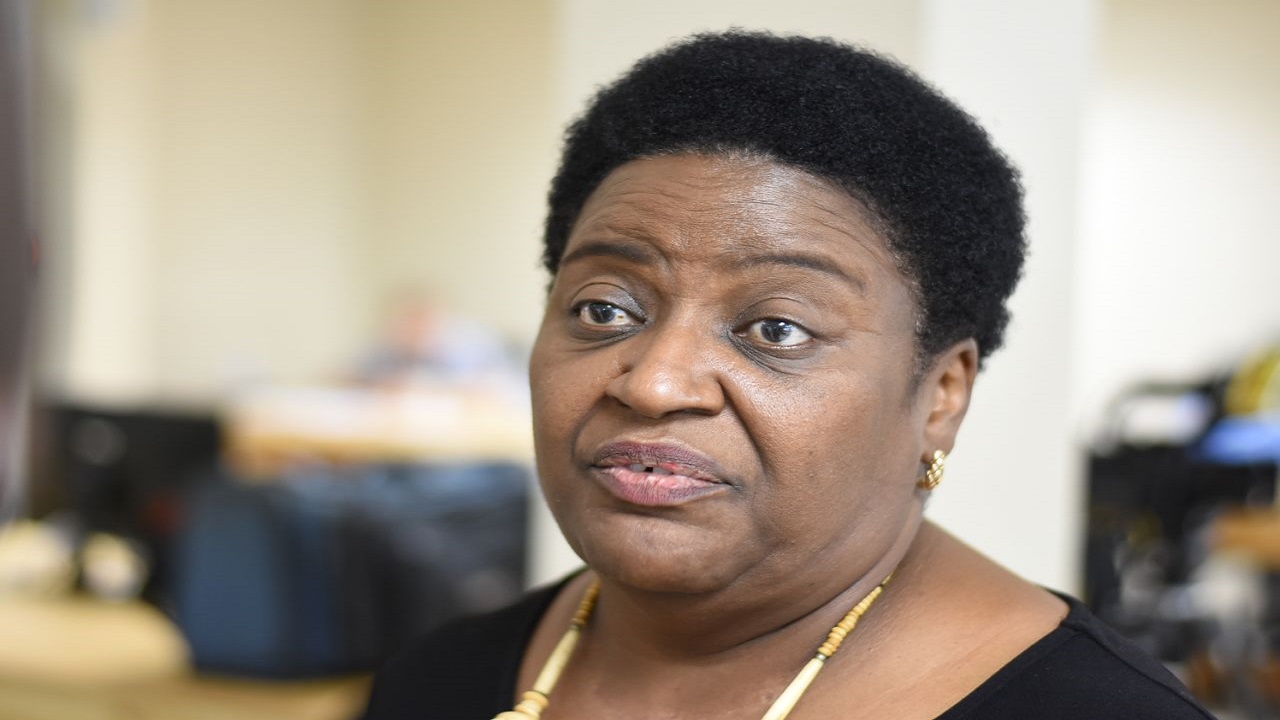 Political Ombudsman Donna Parchment Brown has sought to assure the constituents of South East Clarendon that there were no 'political machinations' surrounding the murder of activist Paul Henry in Rocky Settlement in the parish.

Henry — a polling division worker for South Eastern Clarendon Member of Parliament Pearnel Charles Jnr of the Jamaica Labour Party (JLP) — was killed after putting up flags and billboards in the community.

"At this point, there are no allegations that this was a political killing, and I have been advised by Patricia Duncan Sutherland that Mr Henry was also the cousin of her cluster manager, and she has condemned the killing and announced that it has nothing to do with her campaign," Parchment Brown told Loop News.

Duncan Sutherland of the People's National Party (PNP) is locked in a hotly contested battle with Charles Jr.

"We anticipate that everything will be done to keep the conversation calm, and the community calm. The investigations are ongoing and suggest Mr Henry's death is not politically motivated," Parchment Brown said.

Parchment Brown is the woman responsible for policing the Political Code of Conduct to ensure that political parties obey the rules during elections, and to regulate acts of tribalism that tend to reinforce the 'garrison culture' in Jamaica.

She urged members of the public to let cooler heads prevail, and that "anyone with credible evidence should come forward and share information with the cops or the Office of the Political Ombudsman in confidence for future action".

She added: "We must operate on facts...the police are investigating other streams of information."

"We understand that there was some dispute between Henry and some fisherfolk in that area. The killing is not politically motivated but the police are still investigating," Lindsay said.

The South East Clarendon constituency was the stomping ground of Rudyard Spencer, the former long-time JLP MP, who resigned suddenly earlier this year, triggering a by-election a few months ago which was won by Pearnel Charles Jr.

The constituency is considered to be one of the poorest areas in the parish which encompasses communities such as Salt River, Jackson Bay and Rocky Point the southern section of the island.

Meanwhile, Parchment Brown, said there have been eight complaints related to campaign activities since Friday.

One of those complaints was triggered by a comment from PNP candidate Dr Desmond Brennan that he intended to take the Clarendon North Central seat "by force".

The complaint was made by JLP candidate Robert Morgan, who wrote to Parchment Brown alleging that the statement was a threat to the democratic process. The political ombudsman disclosed that Brennan said that as a practising Christian, he was merely referencing the song, 'Tek It By Force', by gospel artiste Lubert Levy. Brennan has since apologised.

Another complaint stemmed from an incident in which JLP South Western Clarendon prospective candidate Kent Gammon was barred from entering Havana Heights in Clarendon on Saturday. Parchment Brown said she has since spoken to the PNP’s Lothan Cousins, who is contesting the seat.

There was also some brouhaha between PNP caretaker for West Rural St Andrew, Krystal Tomlinson, and the incumbent, Juliet Cuthbert-Flynn. Tomlinson said that a contracted town crier’s vehicle was blocked by Cuthbert-Flynn.

"Lots of other incidents have happened which no one has chosen to report and I would like to encourage the candidates not to make reports if they can come to a solution amicably," Parchment Brown said.

On Wednesday, Holness and Opposition Leader, Dr Peter Phillips, are expected to sign the Political Code of Conduct, an event that will be streamed live on Facebook.