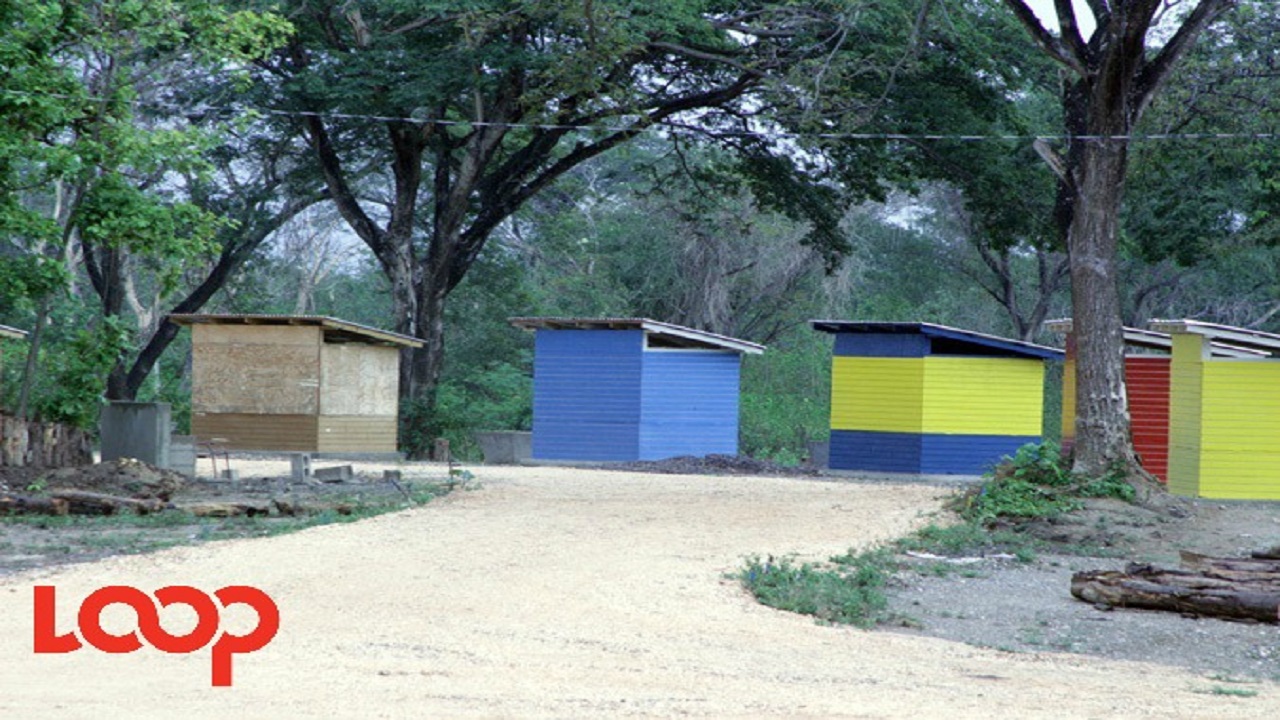 A showdown is in the making between vendors along a section of the road from Mandela Highway into Portmore, St Catherine, and the Portmore Municipal Corporation.

The corporation has given the vendors until August 9 to move into the newly-constructed 'Ackee Village' off the nearby Dyke Road.

Ackee Village was officially opened on July 19, but with some minor works still being completed, has not yet been ready for occupation.

But the municipal corporation is reportedly adamant that the facility will be ready in time for the deadline that has been given for the relocation of the vendors, and that they must comply within the time that has been stipulated.

However, some of the vendors are reportedly insisting that with back-to-school challenges now in focus, they are not willing to relocate now and run the risk of a slow period of business in August because of the transition.

While the municipal corporation is reportedly insisting that it will no longer tolerate the roadside vending after the village is fully ready for occupation, it is understood that only a handful of the vendors are ready to take places among the 20-shop village.