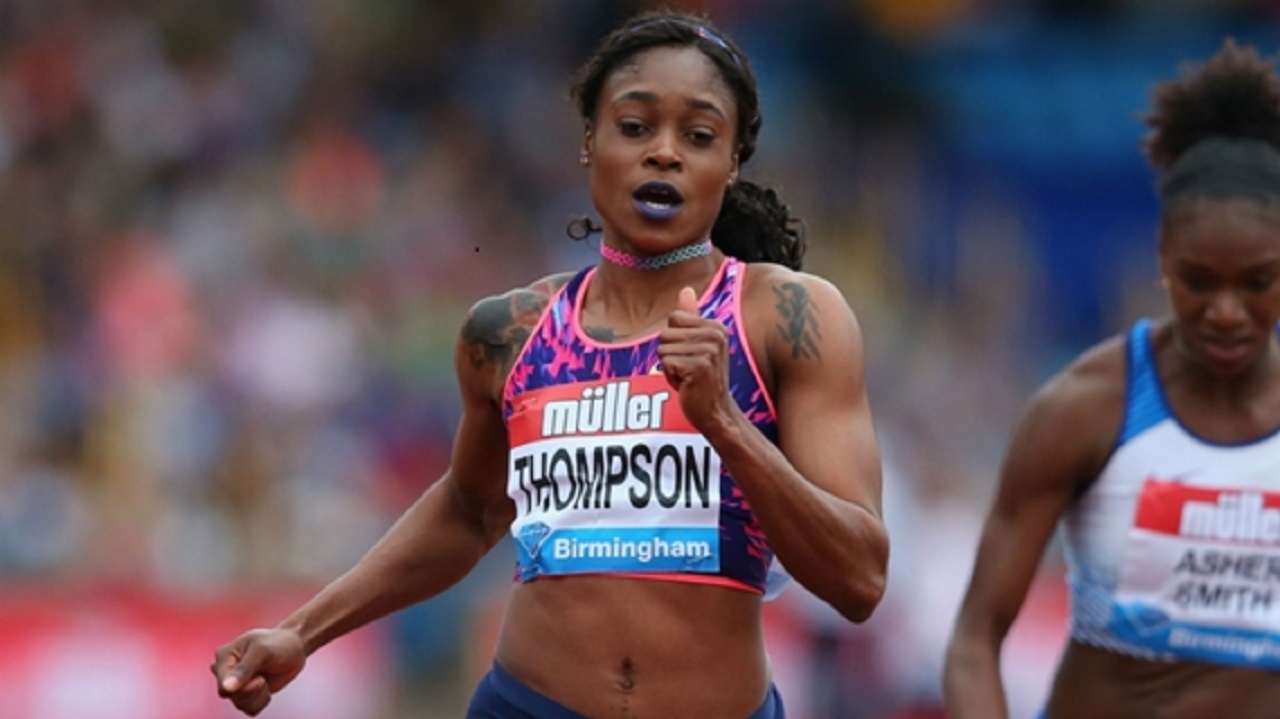 Jamaica's double Olympic champion Elaine Thompson will miss the rest of the track and field season as a result of an injured Achilles tendon.

The 26-year-old Thompson made the announcement on her Facebook page on Monday, a day after she pulled out of the women's 200 metres at the 11th meeting of the IAAF Diamond League in London.

“Counting the positives, but it’s been quite a season where my Achilles continues to affect my results, so back to the drawing board,” Thompson said on her Facebook page.

“Thanks to you all for the support this season, it means a lot to me. See you again on the track in 2019," she further said.

Thompson had finished second in her semi-final 24 hours earlier, but worse was to come as she finished fourth in the Gold Coast 2018 final.

Shaunae Miller-Uibo of the Bahamas, who beat her in the semi-finals, again came out on top with a Games record of 22.09 seconds.

Thompson has only secured two major victories this year. Those victories came at the Jamaica International Invitational Meeting on May 19 and the JAAA/SVL National Senior Championships on June 22.

At the Jamaica International Invitational Meeting, Thompson secured an easy victory in 11.06 seconds and returned a month later to beat her MVP Track Club teammate Shelly-Ann Fraser-Pryce to win the national 100-metre title with an 11.01 clocking.

Thompson pulled the plug on her 2018 season as the 13th fastest woman this year over 100 metres with 10.93 seconds achieved at the opening Diamond League meeting in Doha on May 4 when she finished third to Marie-Josee Ta Lou of the Ivory Coast.  Two other women - Aleia Hobbs of the USA and Dina Asher-Smith of Great Britain - have also posted 10.93 seconds.

Thompson's biggest achievement in track and field came at the 2016 Rio Olympics when she secured the sprint double on August 18 with a scintillating victory in the women's 200-metre final.

Thompson had won the 100m gold five days earlier to become the first Jamaican to win both sprints at the same Olympics. She is also the sixth woman to achieve the double and the first since Florence Griffith-Joyner in 1988.

Less than a month after the Rio Olympics, Thompson's stunning 2016 continued as she claimed Diamond League success by defeating Dafne Schippers in Brussels for the 100m title.

The following year, the Olympic champion could only finish fifth in the women's 100m at the IAAF World Championships in London.

Thompson was expected to take home the gold but an awful start  proved costly and she was unable to recover.

Tori Bowie, who had finished second to Thompson at Rio 2016, beat Marie-Josee Ta Lou to  gold by one hundredth of a second. Thompson was hoping to become just the third woman to hold the world and Olympic titles simultaneously.