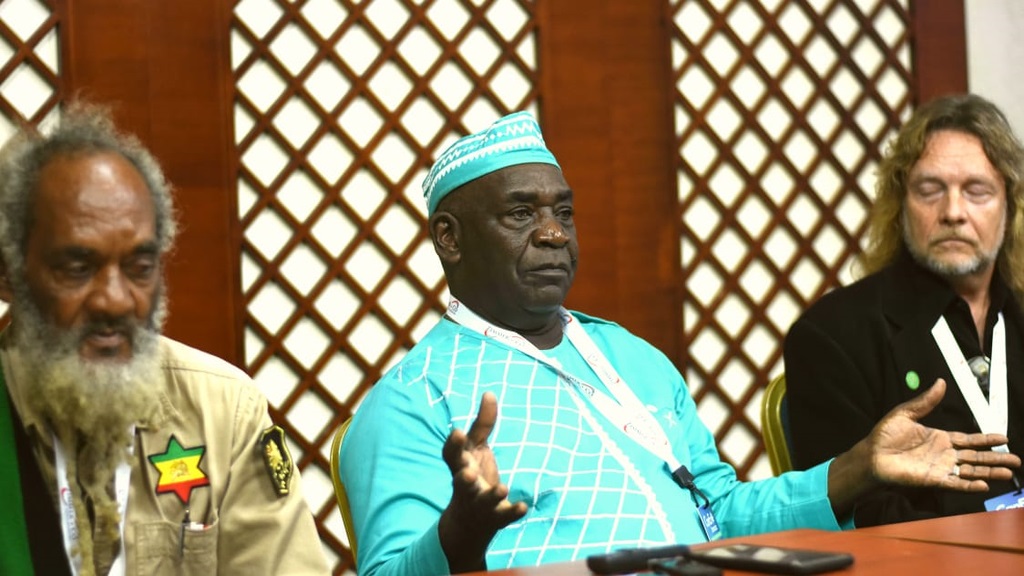 Colonel of the Accompong Town Maroons, Fearon Williams says there is no need for the erection of eight feet high perimeter fences around ganja farms in the sovereign community as stipulated by the Cannabis Licensing Authority’s (CLA) for Tier 2 and Tier 3 licenced cannabis farmers.

The leader of the Accompong Town Maroons in St Elizabeth noted that his community does not harbour criminals, therefore high perimeter fencing is just a waste of spending.

"When it comes to fencing in Accompong why would we be fencing eight feet, six feet high, to keep out who? Nobody. We do not steal from ourselves. We have been doing this (ganja cultivation) for years, why just now?" Williams asked.

"And in Accompong we don't harbour criminals. No it’s a no, no. And before you can come and really live you have to be checked out to see that you are really a genuine person, who is not a "fingersmith". We work, we don't beg, we don't steal. We would rather have our fields open.” 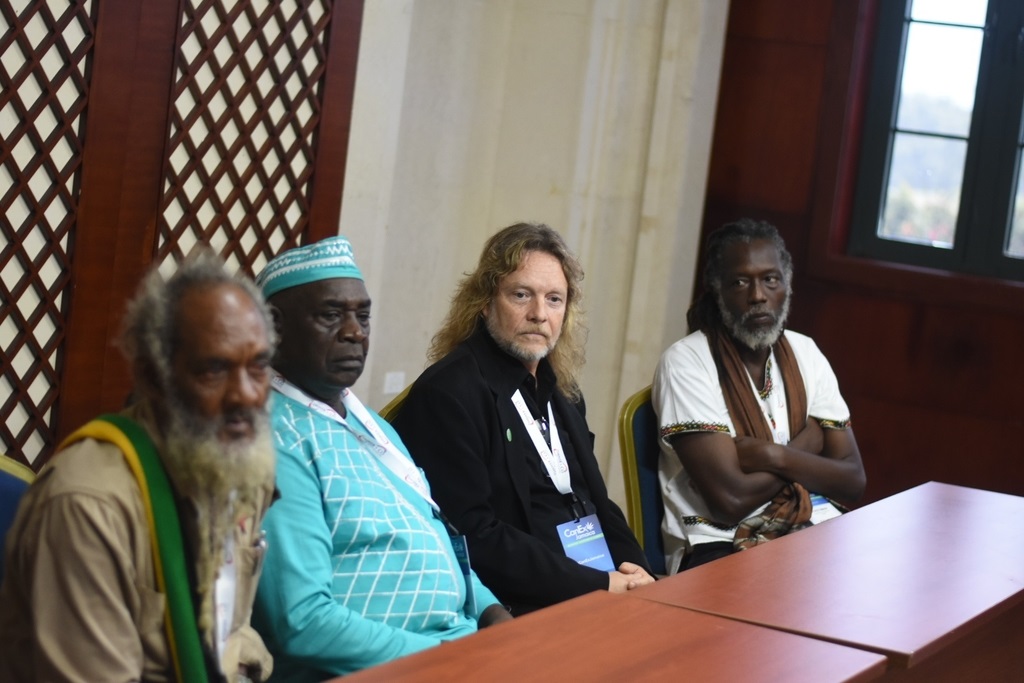 The Accompong Town Colonel was a part of a panel discussion at the CanEx conference held at the Montego Bay Convention Centre last Friday.

A tripartite agreement was signed on July 8 to implement a cannabis pilot programme in Accompong St Elizabeth, under the Cannabis Licensing Authority’s (CLA) Alternative Development Project.

The agreement was signed by representatives of the CLA, Accompong Town Maroons, and Timeless Herbal Care, during a press conference at the Ministry of Industry, Commerce, Agriculture and Fisheries’ New Kingston office.

The Alternative Development Project is being implemented as a strategy to transition traditional cannabis farmers from an illicit framework into the regulated environment, as a means of promoting sustainable economic development and poverty eradication.

It is also aimed at providing access to quality-controlled cannabis for medicinal purposes in keeping with government policy. 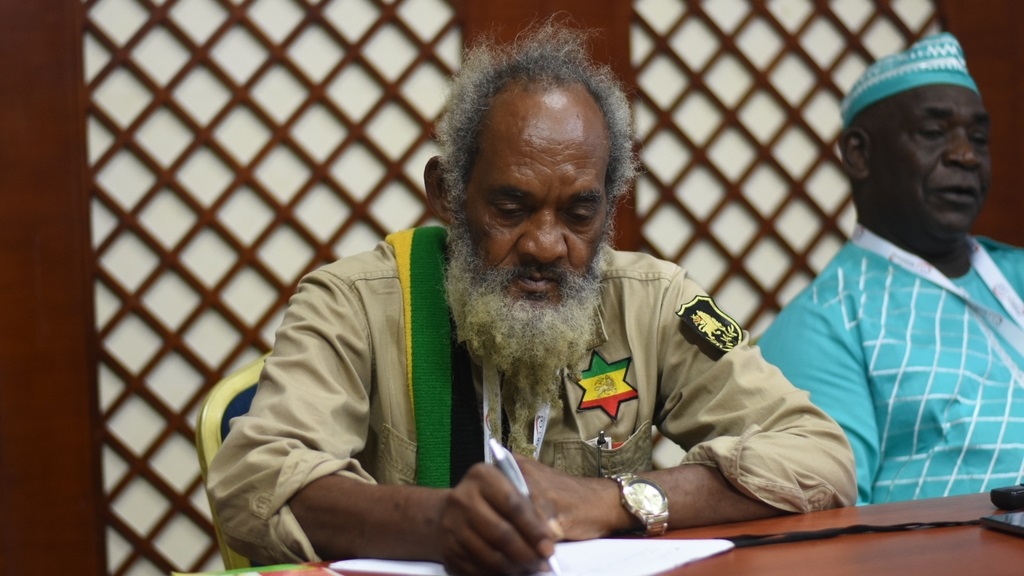 He specifically called on investors to help repair the roads leading to the ganja farms in Orange Hill, as the government had limited funding.

He however cautioned potential investors to not provide assitance with the intention of taking all the profit earned.