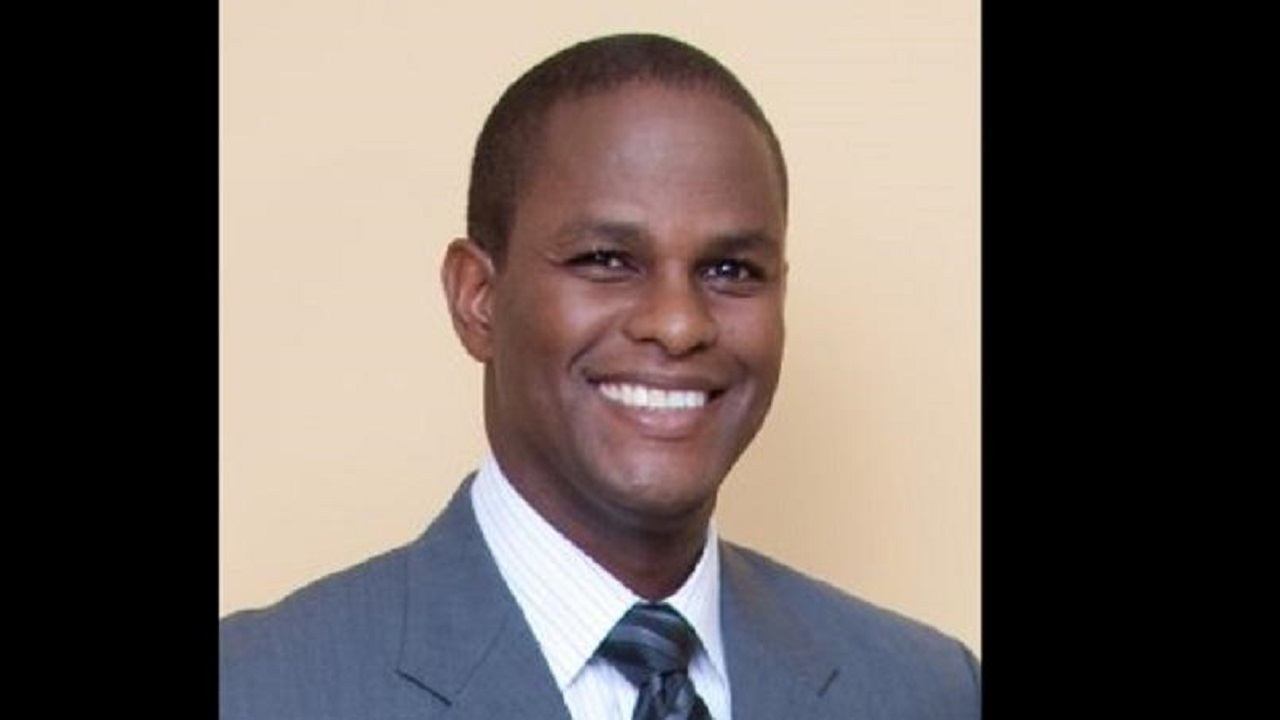 In a brief post on the Jamaica Stock Exchange on Wednesday, Access Financial said it has reached an agreement to purchase the unnamed company.

“This transaction forms part of AFS’ thrust to expand its operations, diversity its revenue stream and create opportunities for all stakeholders while increasing shareholder value,” Access stated.

The company, led by CEO Marcus James has put on a creditable performance over the most recent quarter, recording $217 million in net profit for the three months ended June 2018. This was 16 per cent more than it earned in the comparative quarter.

Access attributed the results to the strategies it employed grow its loan book by expanding reach and by offering competitive rates and service.

Also during the review period, the company’s asset based grew by $665 million, representing a 21% increase over the comparative period.

The growth was in tandem with increased disbursements as the company focused on improving its sales machinery, the company said.

Operating expenses for the quarter, decreased by 11% or $26 million when compared to the corresponding period ended June 2017 as a result of reduced allowances for credit loss.

The company recently acquired the assets of rival Damark Limited for $180 million and Micro Credit Limited for $80.7 million.