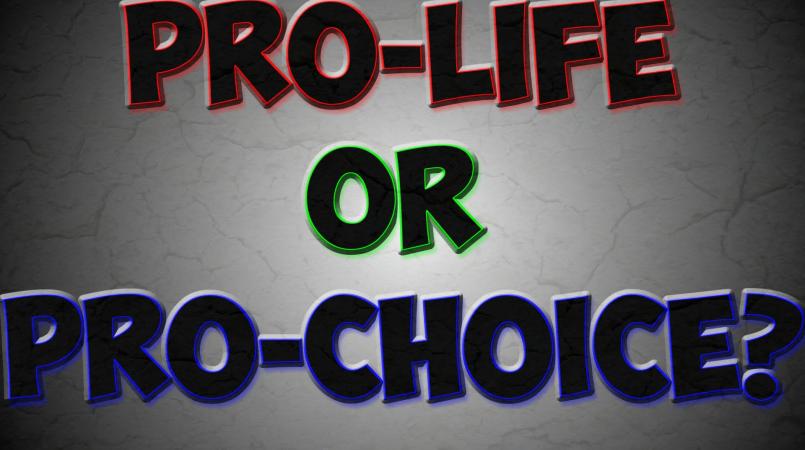 The everlasting debate about whether or not a woman should be allowed to have an abortion continues to divide society.

People have gone as far as creating movements labelled Pro-Life and Pro-Choice. Pro-Choice promotes advocating the legal right of a woman to choose whether or not she will have an abortion. Whereas pro-life is opposing abortion and euthanasia.

The issue of abortion hinges on the question of personhood. Nearly everyone believes that people have a special moral status: Taking the life of another person, barring extreme circumstances, is a grievous sin. Pro-lifers argue that the same is true of abortion, because foetuses are people—hence the term “pro-life.”

People who support the pro-choice movement believe abortion is about allowing women the right to make choices about when they want to have children in relation to their age, financial stability & relationship stability.

Emotional and psychological effects following an abortion are more common than physical side effects and can range from mild regret to more serious complications such as depression. Some women however, may feel relief.

Some arguments for Pro-Choice are:

Many people are divided with their opinions but pro-choice is creeping into our society. The question remains though, are you Pro-Life or Pro-Choice?