97 gaming machines seized as BGLC cracks down on illegal gambling 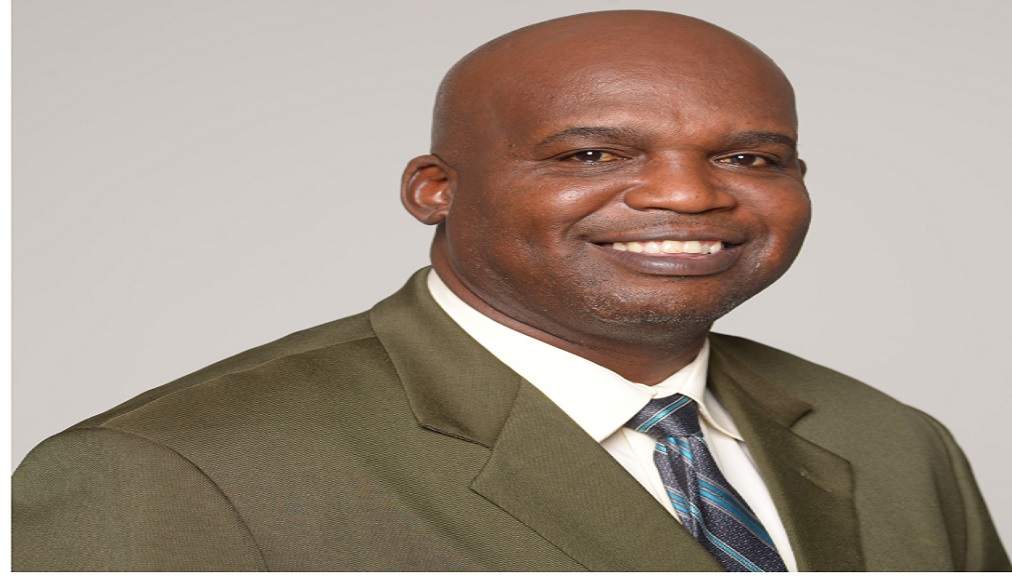 Maurice Thompson, Director Licensing and Registration at the Betting Gaming and Lotteries Commission.

The Betting Gaming and Lotteries Commission (BGLC) carried out operations in five parishes which resulted in the seizure of 97 unlicensed gaming machines as part of its ongoing efforts to crack down on illegal gambling.

According to Maurice Thompson, Director of Licensing & Registration at the BGLC, during February 2020, the BGLC Enforcement Division collaborated with the Jamaica Constabulary Force to enforce the law which prohibits persons from operating gaming machines which are not duly licensed by the Commission.

The unlicensed machines were seized from 38 premises in the parishes of St Thomas, St Ann, St Mary, Portland, and Manchester. 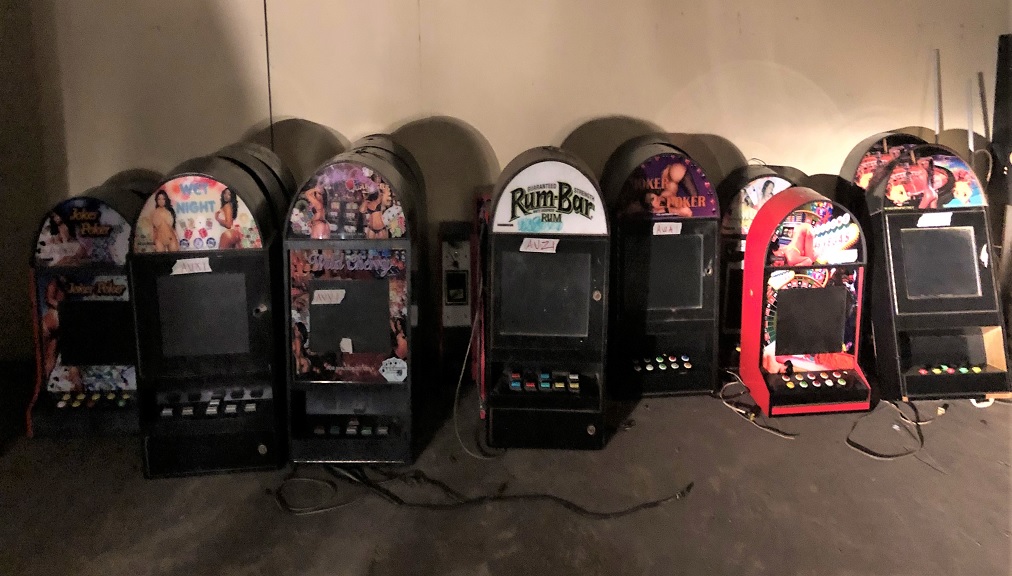 “Just over 12 months ago our inspection and compliance teams fanned out across the island and identified over 5,000 unlicensed gaming machines,” the BGLC official stated.

“The operators of the machines and the premises in which they were found were given all the information and requirements to be fulfilled in order to obtain the licenses required to offer legitimate gambling services to the public. The Commission extended an amnesty period within which they could come in to obtain their licenses.”

Thompson advises that the BGLC’s amnesty initiative was successful as most of the unlicensed machines identified were subsequently licensed. He says that those that remain unlicensed will face the consequences as defined in the law.

Jamaica’s gambling industry is regulated by the BGLC and governed by the Betting Gaming & Lotteries Act which in Section 44(A) states that it is an offence to operate unlicensed machines for which on conviction is a  penalty of a fine of up to $500,000, and if in default imprisonment of up to 6 months.

The BGLC is currently conducting its annual licensing exercise where applications for new and renewal of licenses can be submitted at BGLC’s Hagley Park Road headquarters or at specified Tax Administration Jamaica (TAJ) Offices throughout the island.

“All gaming machines and premises must be licensed for the period 2020 -2021 by March 31,” reminds Mr Thompson.

“We have already received applications for thousands of gaming machines and premises. There is still time for those that remain unlicensed to regularize their status by the deadline and avoid late penalties."

The licensing fee for imported slot machines is $4,000 per machine and for locally manufactured machines, commonly referred to as “poker boxes”, is $5,000 per machine plus $5,000 annual levy payable to TAJ. The late penalty as of April 1 is 15% of the license fee, which increases up to 60%.

Information on licensing gaming machines and the premises on which these machines are operated can be obtained from the BGLC by calling 876 630 1353 or online at www.bglc.gov.jm.

Osaka out of French Open due to hamstring injury