9 newcomers in Reggae Warriors squad for home clash against USA 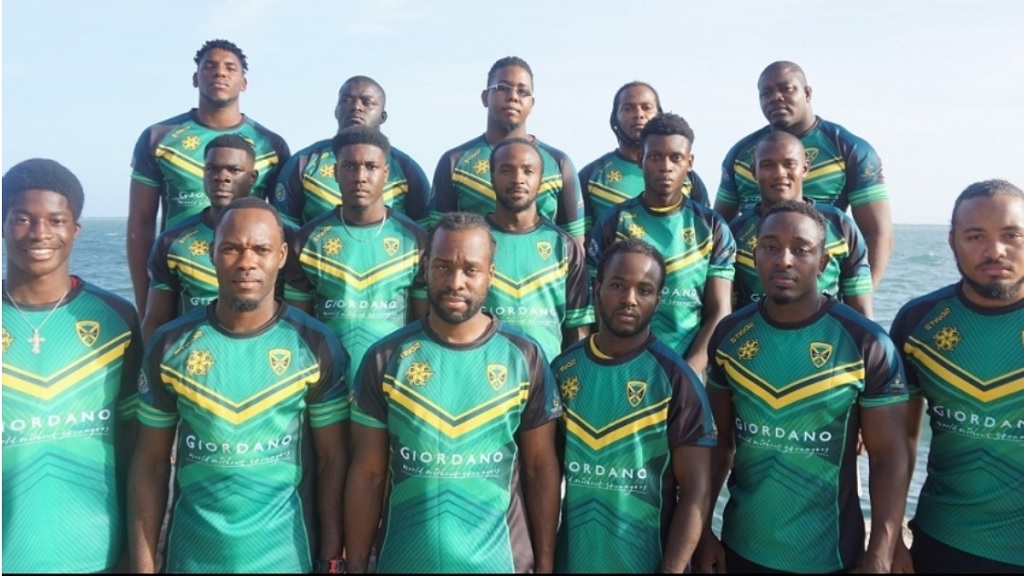 Jamaica has selected nine debutants and USA seven in their rugby squads for Saturday’s historic meeting at the Mona Bowl, University of West Indies, Kingston.

The match is scheduled to begin at 3.30 pm and will be the first between the teams on Caribbean soil.

In their previous full meeting, in Jacksonville, Florida, last year, the Reggae Warriors won 16-10 to qualify for the 2021 Rugby League World Cup, joining the final stages of the global tournament for the first time. The Hawks are using the match as preparation for their final World Cup qualifier in November, when they will face the winners of South Africa and the Cook Islands, who meet in Wentworthville, Sydney on Friday night.

Veterans Renaldo Wade and Tyronie Rowe are out of contention and playmaker Adrian Hall is also unavailable after being involved in a serious car accident on his way to training in April.

“Having defeated the Hawks in the World Cup qualifiers, we are acutely aware that revenge is on the minds of our visitors,” said Jamaica Rugby League Association head coach and director of rugby Romeo Monteith.

“They have assembled a powerful team and we will start as underdogs in this one as we are without the services of our professional players. The boys are looking forward to the challenge and will give a good account. It’s been the most difficult preparation for a game we’ve ever had after the sudden passing of national player, Leon Thomas, two weeks ago.”

USA head coach Sean Rutgerson has included former Thailand captain Charlie Jones in his selection, together with some of the standout performers who won the inaugural Americas 9s in Toronto recently, where they beat Jamaica 18-4 in the group stages.

Jacksonville’s Khalial Harris who was a standout after only a handful of games is included for the first time with Brooklyn Kings providing the most representatives with six players including debutants Alex Foster and Dane Wilcoxen. Josh Jackson, Kevin Wathen and Randy Porter are the other newcomers.

“It is getting tough to choose as I am getting better coverage of all players now,” Rutgerson noted. “This is our chance to see guys that have been performing well in the domestic competition step up to the next level so that when we play in November we know who is up to the standard and we’re not guessing,” Rutgerson further said.