89-year-old reportedly commits suicide by setting himself on fire 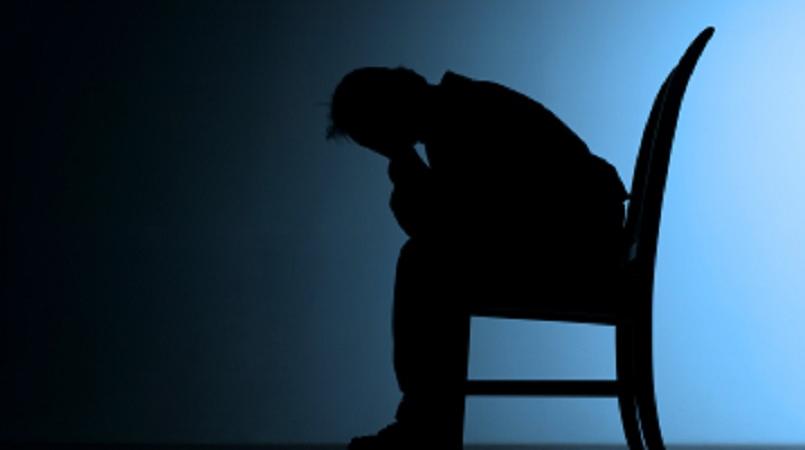 An 89-year-old Mandeville resident is believed to have committed suicide recently, by locking himself into his house and setting it ablaze.

The elderly man identified as Basil Coley, from the Perth Close area of the town, was reportedly suffering from depression.

His problems reportedly increased recently, after he had a surgical procedure done.

Reports from the Constabulary Communication Unit (CCU), the police information arm, are that about 8:30 p.m., on Wednesday, Coley reportedly locked himself inside his house soon after fire and smoke was seen coming from the premises.

The police and firefighters were summoned to the home and the blaze extinguished.  The charred remains of Coley’s was found and removed to the morgue for a post-mortem examination.

Senior citizen believed to have committed suicide in St Andrew