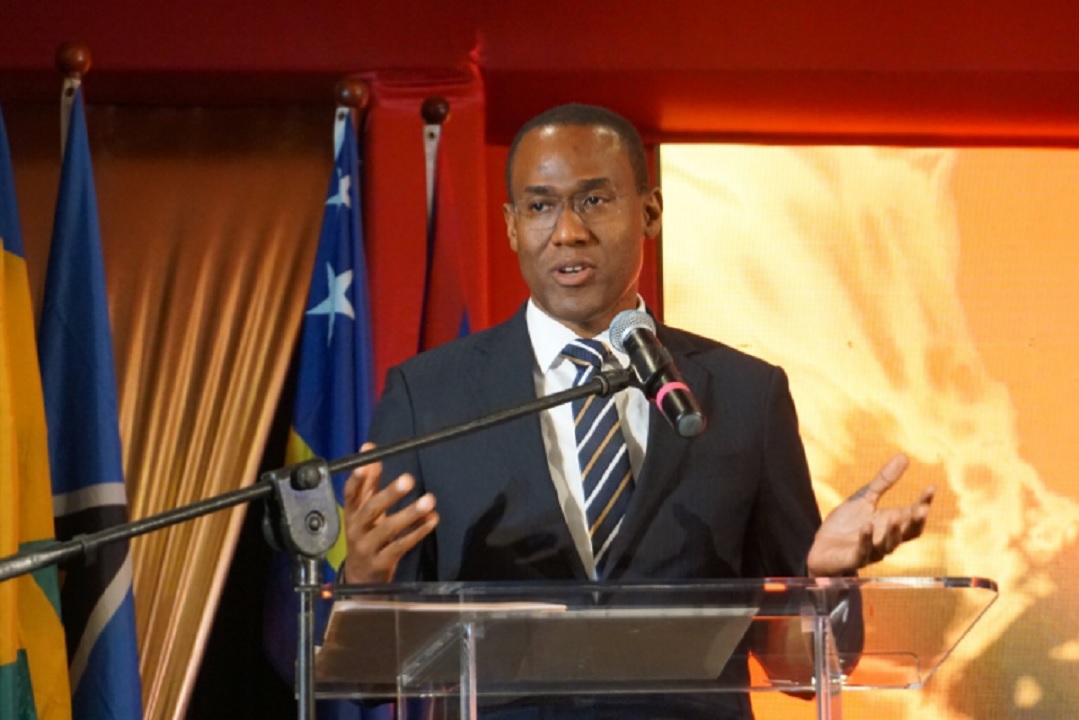 The Government has indicated that it intends to spend $803.3 billion during the 2019-2020 fiscal year which begins on April 1.

The amount is contained in the Estimates of Expenditure that were tabled in the House of Representatives on Thursday by Finance and the Public Service Minister, Dr Nigel Clarke.

Of the amount, $731.12 billion has been set aside for recurrent or housekeeping expenditure, and $72.11 billion for capital expenses.

Recurrent expenses cover such things as debt servicing and public sector wages, while capital spending is for construction projects, such as schools, hospitals, police stations and roads.

Some 34 per cent of the budget will go towards debt servicing, three per cent less than the 37 per cent that was used to service the debt last year. The lower figure is made possible by the fact that the country’s debt to GDP ratio is expected to fall to 96 per cent by March 31. This is from a high of 147 per cent about four years ago, and the first time below 100 per cent in many years. About $274 billion will be used for debt servicing.

But while it will take less to service the debt, the Government will have to fork out roughly $9 billion more to pay public sector employees. The budgeted amount for salaries is $210 billion, compared to the current $201 billion.

Meanwhile, the Ministry of Finance will, as is customary, receive the lion's share of the budget, with some $385 billion going to that ministry. The Ministry of Education, Youth and Information will receive $106 billion, up $4 billion; National Security gets $72 billion, an increase of $2 billion; while the Ministry of Health will get $68 billion, or $1 billion more than the current budget.

And the Government will be looking to collect significantly more in taxes to fund the new budget. The budgeted amount for taxes is $575 billion, compared to $518 billion in the current budget. Overall, the Government projects that it needs to raise some $663 billion in revenues to service the budget.

Gov’t looking to increase the budget by $17.4 billion