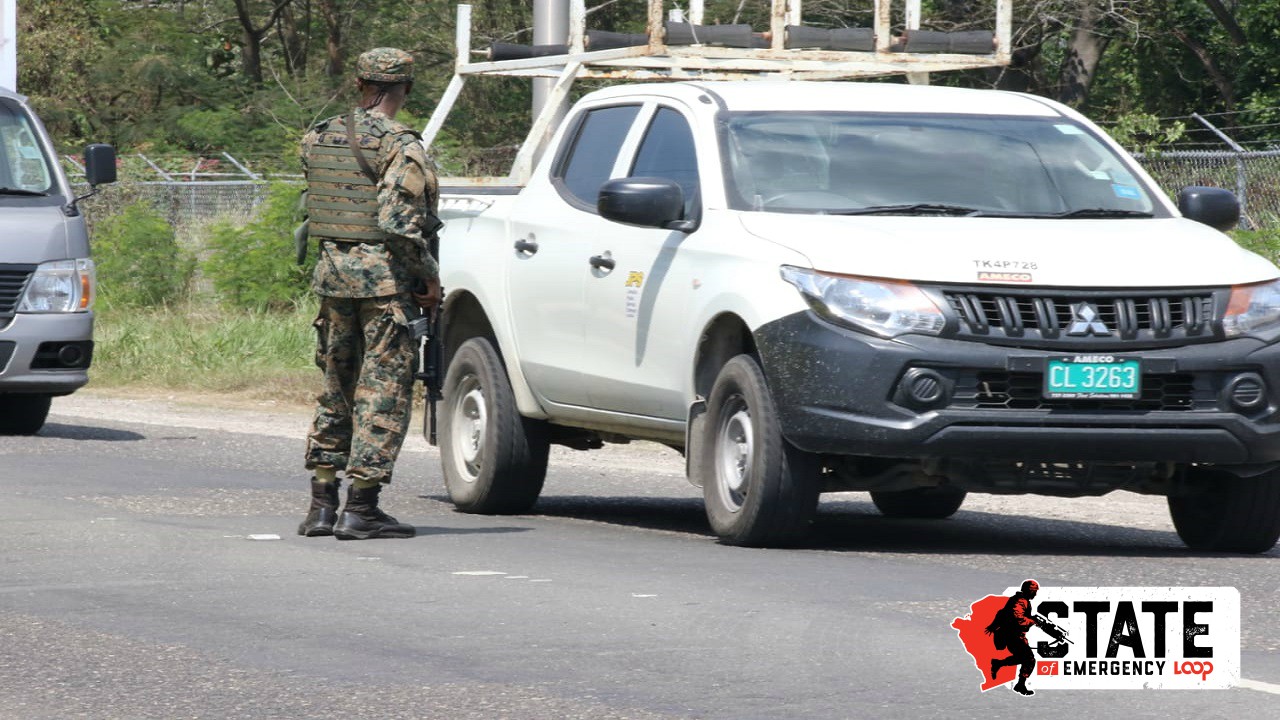 Commanding officer for the state of emergency (SOE) in St James, Assistant Commissioner of Police, Ealan Powell, has revealed that since the declaration of the SOE in the parish this year, there has been a nearly 80 per cent reduction in murders in comparison to the same period last year.

The SOE was declared in St James on Thursday, January 18.

In addressing a St James Municipal Corporation/Jamaica Constabulary Force (JCF) state of emergency stakeholders’ town hall meeting at the Montego Bay Cultural Centre in the parish on Thursday, Powell gave a pleasant comparison of the figures.

"What has happened in the parish, last year between January 18 and today (Thursday, April 12), we had 62 murders in the parish. This year we (have) had 14 murders. And I would say that is 14 too many, but I give thanks for small mercies. That is a 77.5 per cent reduction in murders for this period over that period, which I think is tremendous," ACP Powell indicated.

Additionally, he disclosed that, "We are also seeing a 60 per cent reduction in shootings and, remember, every shooting is a potential murder.”

In terms of comparison, he said “last year this time, for the period January 18 to today (Thursday, April 12), we had 49 shootings. This year we had 20. Twenty too many, and, remember, six of those 20 emanated from one incident that took place the Saturday (at a funeral service) after these operations were launched."

ACP Powell also highlighted that since January 18, a total of 28 firearms, including 10 high-powered rifles, have been removed from the streets by members of the security forces.

"We have seized 28 firearms and 1,400 rounds of ammunition. That could be 1,400 lives or more. We have not found all the guns, or in the quantity in which we would love to find them, but I give thanks for every mercy. And 28 are 28 off the streets and in safe custody," he stated.

"Apart from that, amongst those 28 were 10 rifles - AK-47 and M-16 rifles - those are things that should not be hanging around the streets. Only police and soldiers should have them, and not all of us either," said the senior lawman.

He added that, "some 94 persons have been… charged for various crimes, (including) murders, shootings and other crimes".

ACP Powell further said 910 vehicles, which were either unlicensed or operated as ‘robot’ taxis, were seized over the nearly three months of period.