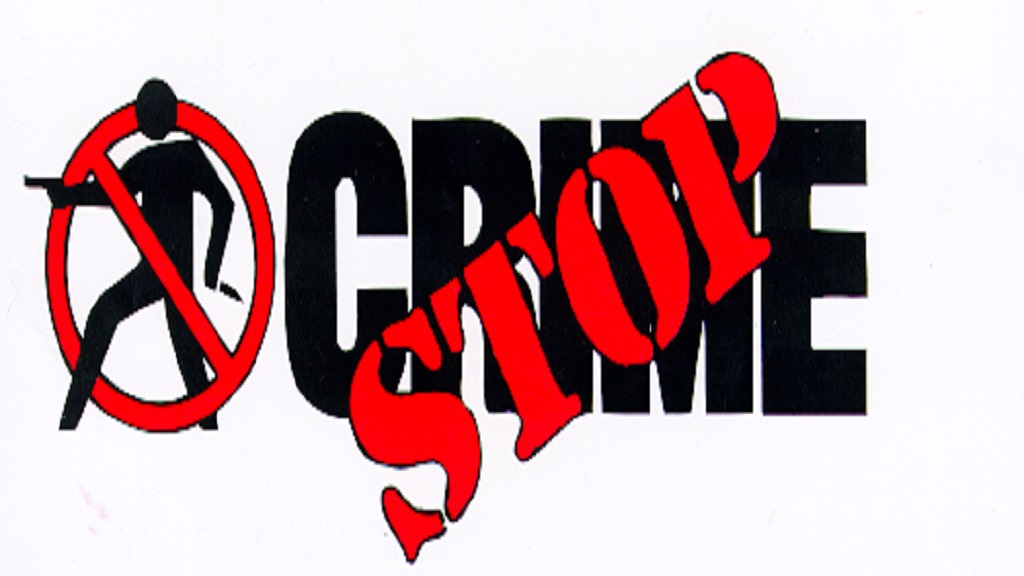 Crime-fighting agency, Crime Stop paid out a whopping $7.8 million in reward money from a total 1,144 calls made to it in 2018.

Crime Stop has reported that it received 25.4 per cent more calls in 2018 than in the previous year. There were also 42 tips received via Internet sources.

The information is contained in the 2018 edition of the Economic and Social Survey Jamaica (ESSJ), a publication of the Planning Institute of Jamaica (PIOJ).

An analysis of the calls received showed that 319 were in relation to illegal firearms and ammunition; 219 provided information on gunmen; 87 were for wanted persons; 68 were drug related; 50 for murders; and 38 each for illegal gambling and lottery scamming.

The agency said the ratio of success to calls investigated was 1:7, compared with 1:8 the previous year.

It revealed that from information received, 55 illegal firearms and 831 rounds of ammunition were seized; so too some 1,500 kgs of cured marijuana; 5,000 marijuana seedlings; eight stolen motor vehicles; and $5.7 million in cash. Additionally, 3.1 hectares of marijuana cultivation was discovered.

For the overall period, narcotics valued at $778.9 million was seized, and property valued at $240.8 million recovered.

Roughly $35.4 million has been paid out in rewards, of which $20.6 million was contributed by the Ministry of National Security.