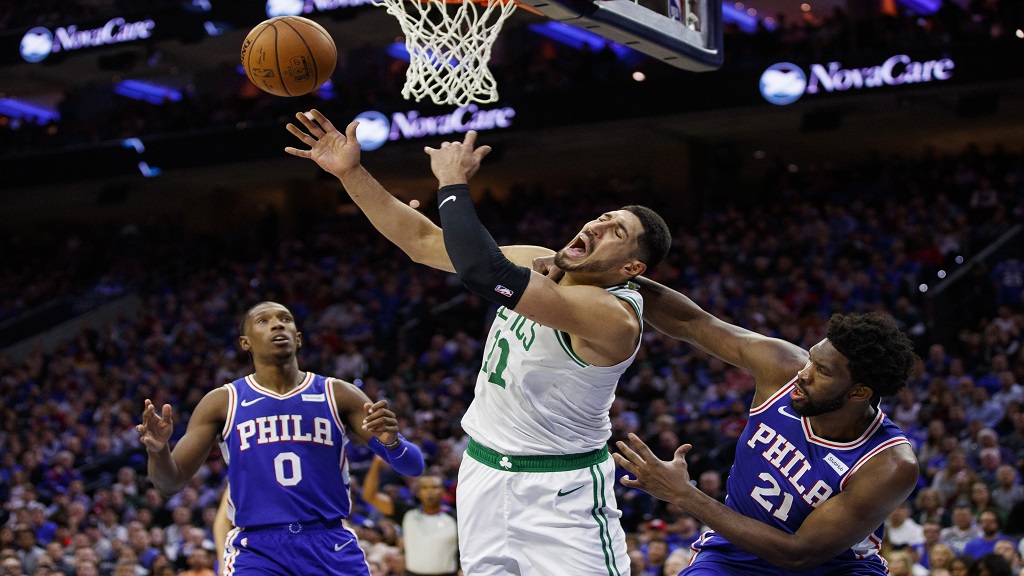 The Philadelphia 76ers opened their NBA season with a 107-93 win over rivals the Boston Celtics, while Kyrie Irving and the Brooklyn Nets lost.

Ben Simmons led the way with 24 points, nine assists and eight rebounds as the 76ers topped the Celtics in Philadelphia on Wednesday.

Celtics debutant Kemba Walker – acquired to replace Irving in Boston – scored 12 points on four-of-18 shooting and one-of-six shooting from beyond the three-point line. 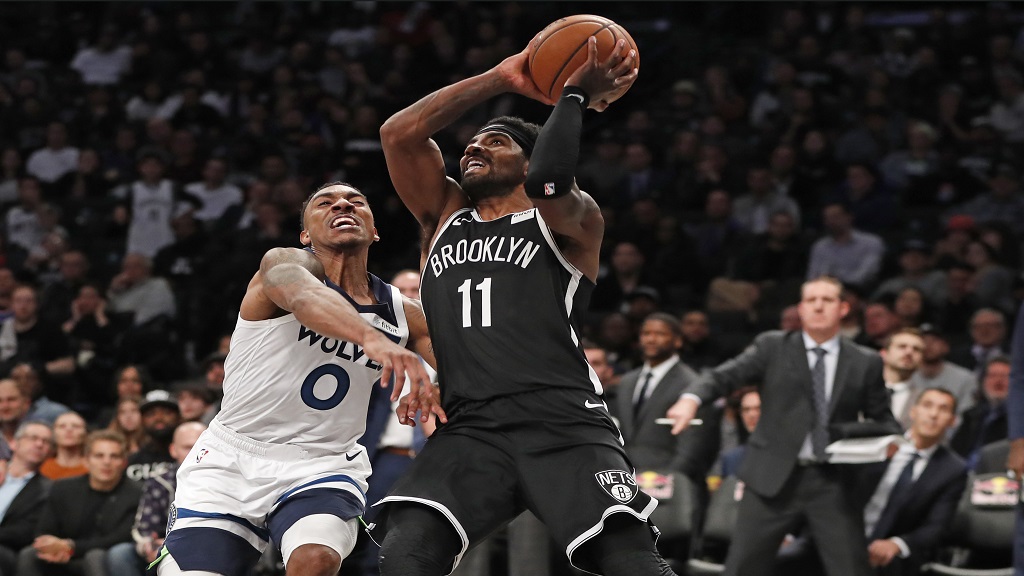 Irving made history in Brooklyn's 127-126 overtime loss to the Minnesota Timberwolves midweek.

Nets star Irving recorded the most points by a player on his team debut in NBA history after scoring 50 in the OT defeat.

The six-time All-Star broke Kiki VanDeWeghe's record, which was set in 1984 after the German-American posted 47 points for the Portland Trail Blazers.

PJ Washington set a Charlotte Hornets rookie record by making seven three-pointers in the team's 126-125 win over the Chicago Bulls. He also had 27 points in his NBA debut.

Andre Drummond had 32 points, 23 rebounds and four blocks in the Detroit Pistons' 119-110 win over the Indiana Pacers.

Indiana Pacers guard Aaron Holiday scored zero points on 0-of-six shooting and 0-of-one shooting from beyond the three-point line. That is probably the reason he only played seven minutes.

Markelle Fultz's career with the Orlando Magic is off to a good start after a 94-85 win over the Cleveland Cavaliers. The former number one pick, who struggled at the 76ers, also threw one down in transition.

It is Russell Westbrook's Houston Rockets debut and now we get to see how he will work with James Harden. The two played together in Oklahoma City, but their usage rates were not nearly as high then as they are now. Oh, and we will see how reining MVP Giannis Antetokounmpo's shot has improved and if he will be more willing to shoot from beyond the arc.