7 things you should know about Lupus 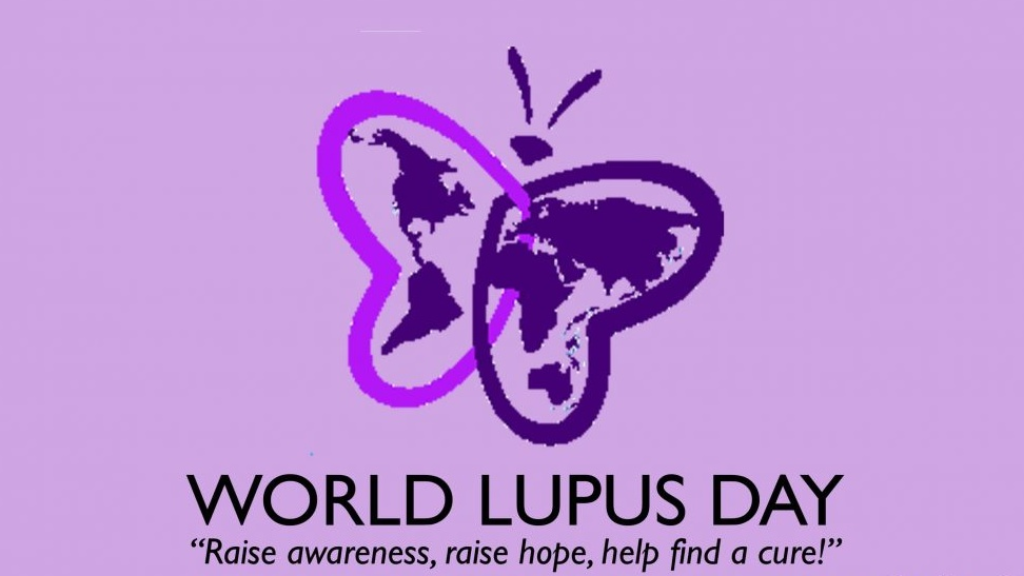 May 10 is recognised annually as World Lupus Day.

It's estimated that about five million people worldwide have lupus, yet it's been described as "mys­tery ill­ness" mainly because it's un­pre­dictable just as it is dif­fi­cult to di­ag­nose.

What we do know is that Lupus is a chronic autoimmune rheumatic disease that can damage any part of the body (skin, joints, and/or organs). With Lupus, something goes wrong with the immune system, which is the part of the body that fights off viruses, bacteria, and germs. Normally our immune systems produce proteins called “antibodies” which protect the body from these invaders.

Here are seven things you should know about the autoimmune disease.

1. There are actually five types of lupus

2. Lupus symptoms can differ greatly from person to person

Some symptoms are common to other conditions, too, which can make diagnosis difficult. Common lupus symptoms include constant fatigue, achy joints, a butterfly-shaped rash around the cheeks and nose, hair loss, blood clots, sensitivity to light, chest pain when breathing, mouth sores, and swelling in the extremities or around the eyes.

3. Women are at a higher risk of getting lupus
Women are nine times more likely than men to be diagnosed with the disease, especially during their prime childbearing years. "Patients with lupus tend to develop the disease between the ages of 15 to 49," according to says Irene Blanco, MD, MS, an associate professor of clinical medicine at Albert Einstein College of Medicine and a rheumatologist at Montefiore Health System.

4. Diagnosis may be difficult

Lupus is considered an unpredictable disease, with no two cases exactly the same. The unique pattern of symptoms associated with lupus has caused some to say that lupus is like a snowflake. No two are alike. There are several symptoms of lupus which mimic other rheumatic diseases, for example, severe fatigue, making the diagnostic process difficult.

With careful monitoring of lupus and treatment adjustments as needed, most lupus patients lead normal lives. There may be some limitations and the disease may impose restrictions at times but with good disease management quality of life can be sustained.

6. Lupus is not contagious

You cannot “catch” lupus from someone or “give” lupus to someone, not even through sexual contact.

According to the Lupus Foundation of America, lupus is two to three times more prevalent among people of colour, including African-Americans, West Indians, Hispanics, Asians, and Native Americans.

For more information, support and resources, contact the Lupus Society of Trinidad and Tobago.