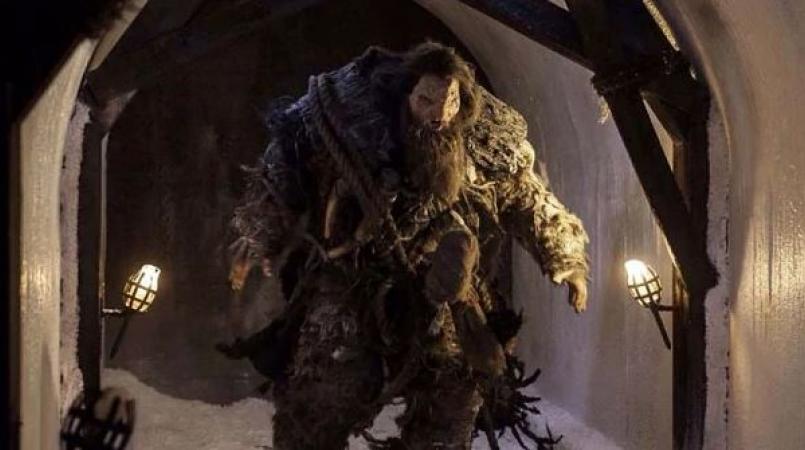 Fingleton was recognised by Guinness World Records in 2007 as the UK's tallest man.

Born in northeast England in 1980, Fingleton told the Guinness records website in 2006 that "I have always been taller than everyone since I can remember."

His height made him a basketball natural, and Fingleton played college basketball in the United States for the University of North Carolina and the College of the Holy Cross in Worcester, Massachusetts.

He went on to a short professional basketball career in the US and Europe before turning to acting.

He appeared in films including "417 Ronin" and "X-Men: First Class" and in TV shows including "Doctor Who" and the hit fantasy series "Game of Thrones."

In the "Games of Thrones" the fearsome Mag was a giant on the northern side of the great ice wall that was guarded by Lord Commander Jon Snow and the black-clad men of the Night's Watch.