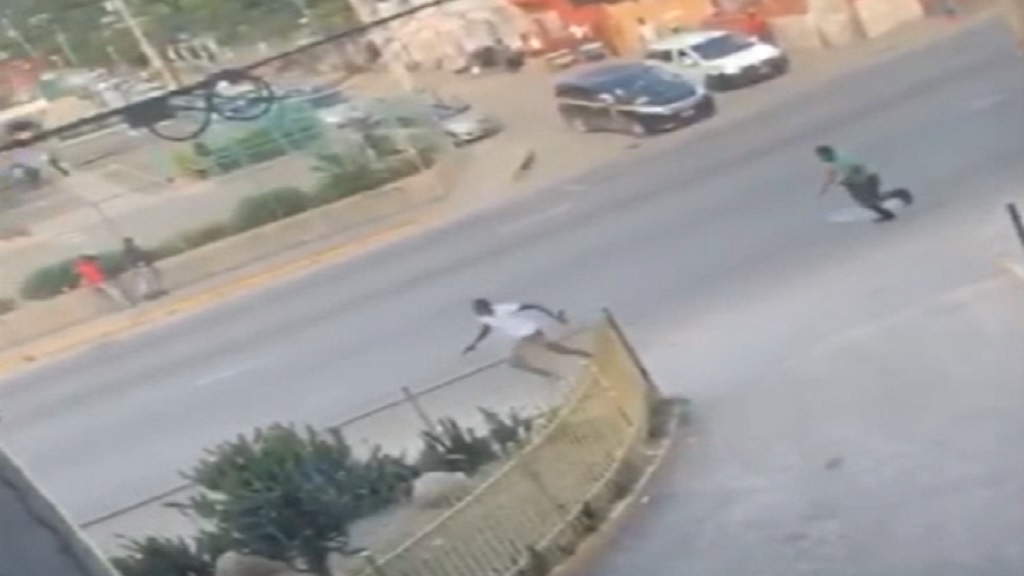 The Independent Commission of Investigations (INDECOM) has launched a probe into the series of events that led to the death of one man and the injuring of four other persons in sections of Half Way Tree on Friday.

Reports are that a 62-year-old man identified as Glen Lennon, a resident of Kingston, was shot dead as gunmen and police traded bullets during a running gun battle in the town.

Three other males and a female were shot and injured during the incident, a release from the Corporate Communication Unit (CCU) stated.

The release did not provide any details as to what started the shooting.

Sources claim that gunmen went in the town to carry out a contract killing when they were intercepted by two policemen.

Other social media users, however, suggest that the men went in the town to carry out a robbery and were stopped in their tracks by a team of police officers who they engaged in a running gun battle.

What is, however, clear is that at the end of the set of shootings a 62-year-old man was killed.

Detectives from INDECOM said the probe is to determine how a number of citizens were shot and who is responsible for the injuries sustained by all the victims.

INDECOM said they were told that a Glock pistol was reportedly recovered from one man who police said was apprehended during the shooting.

INDECOM detectives said two off-duty officers who were involved in the incident were issued notices to be interviewed next week.

Meanwhile, police say they have stepped up their search for one of the gunmen who managed to escape from the scene yesterday.

Police in their report said approximately 5:00 p.m., ‘the incident’ as they described it started at a plaza on Constant Spring Road and continued onto Courtney Walsh Drive.

Police did not provide any further detail on the development.

A release from the Corporate Communication Unit (CCU) stated that an off-duty policeman and another officer, who saw the incident, intervened and apprehended one of the assailants; a firearm was also taken from him.

“Anyone knowing the whereabouts of the other individual, who was involved in the shooting, is being asked to contact the Half Way Tree Police at 876-926-8185 or 876-926-2551, Police 119 emergency number, Crime Stop at 311 or the nearest Police Station,” the release stated.