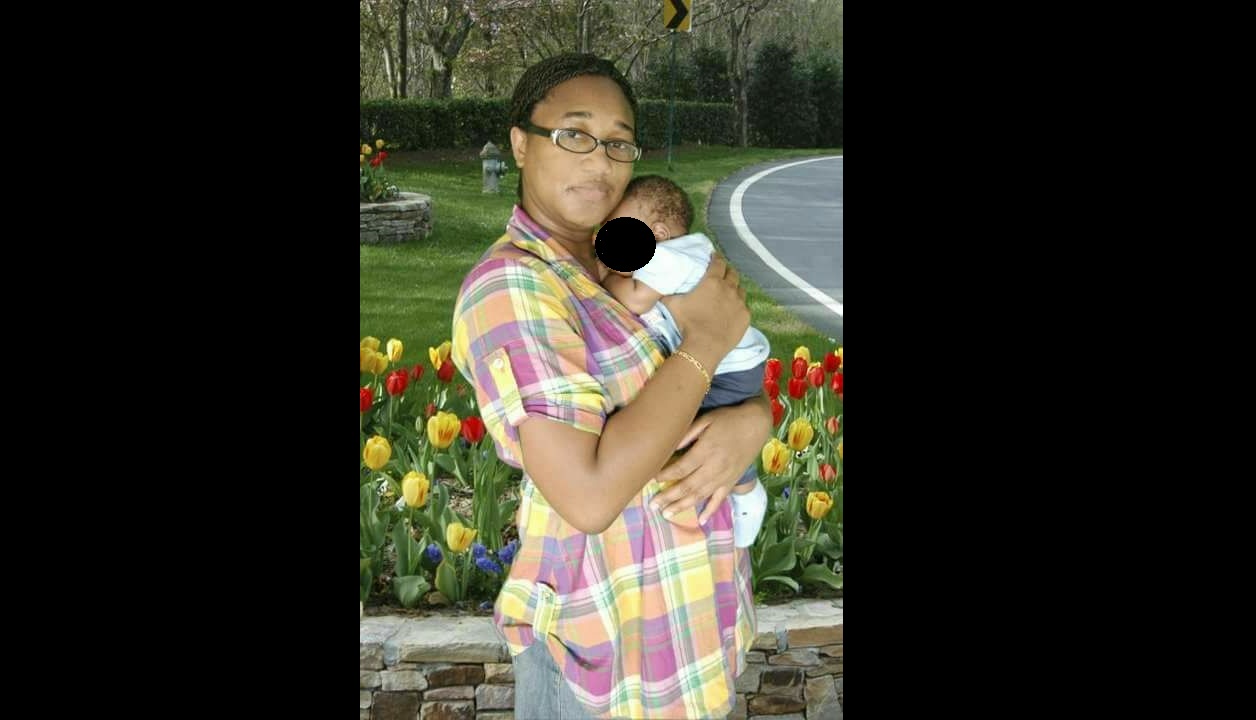 The ex-soldier responsible for the shooting death of his ex-girlfriend, in St Ann’s Bay on Friday evening, has been charged for her murder.

The accused man is Alvan Chatrie, a security guard of Runaway Bay in St Ann.

Chatrie was on Tuesday charged with the murder of 39-year-old Ophelia Wollaston, a nurse attached to the St Ann’s Bay Regional Hospital.

The accused man is expected to face the St Ann Parish Court later this week.

Reports are that Wollaston had gone to the St Ann’s Bay Police Station to file a report against Chatrie, just minutes before she was fatally shot last Friday. He had been issuing several threats against her life. Information is that he refused to accept that their relationship was over.

It is alleged that after filing the report, Wollaston went to a supermarket, just meters away from the police station. The police say that at about 6:30 pm, Wollaston was shot inside the supermarket allegedly by Chatrie following an argument.

Chatrie, armed with his licensed Glock pistol in hand, then walked to the police station, where he turned himself over to investigators.

Meanwhile, Wollaston was rushed to hospital where medical staff conducted emergency operations. However, she succumbed to her wounds about 4 o’clock on Saturday morning.

Following his questioning by police investigators on Saturday, Chatrie was charged Tuesday afternoon with murder.

Jealousy believed to be motive behind nurse's murder in St Ann

St Ann nurse battling for life after being shot outside supermarket