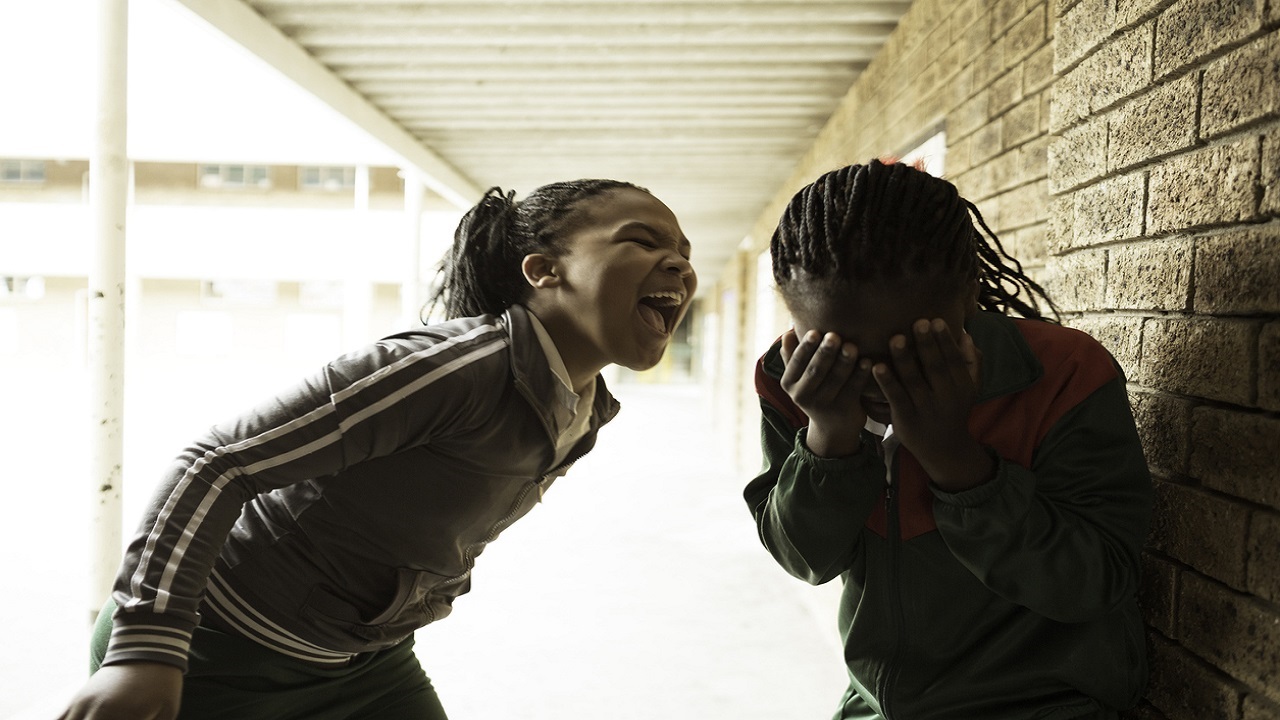 Half of students aged 13 to 15 worldwide – around 150 million young people – report having experienced peer-to-peer violence in and around school, the UNICEF report said. Photo: iStock.

Six out 10 students say they have been bullied at some point in their lives, a recent UNICEF report has revealed.

The report said that nine in 10 students have seen a child being bullied at school. Further, almost 30 per cent of students surveyed fear going to school because of bullying.

In Jamaica, bullying is a prevalent problem, according to UNICEF.

“Schools should be a safe place for all Jamaican children,” said Mariko Kagoshima, UNICEF Jamaica’s Representative. “Too many students witness and experience violence in an environment where they should be focused on learning and enjoying their education.”

The local findings were included in global report by UNICEF, titled “Violence in Schools: An Everyday Lesson”. It said that slightly more than one in every three of students aged 13-15 experience bullying, and roughly the same proportion are involved in physical fights at the global level.

Half of students aged 13 to 15 worldwide – around 150 million young people – report having experienced peer-to-peer violence in and around school.

Peer violence is measured as the number of children who report having been bullied in the last month or having been involved in a physical fight in the last year. It is pervasive part of young people’s education around the world.

It impacts student learning and well-being in rich and poor countries alike.

Violence in Schools: An Everyday Lesson is released as part of UNICEF’s global #ENDviolence campaign, which is taking a new focus on violence in and around schools.

The campaign calls for countries to take urgent action in the following areas:

Implementing policies and legislation needed to protect students from violence in schools, including the promotion of positive discipline in the classroom.

Urging communities and individuals to join students as they speak up about violence and work to change the culture of classrooms and communities.

Collecting better, disaggregated data on violence against children in and around schools and sharing what works.

As part of the campaign, UNICEF Jamaica will engage young people to share their views on violence at schools at a Youth Talk in November, which is commemorated as Youth Month.