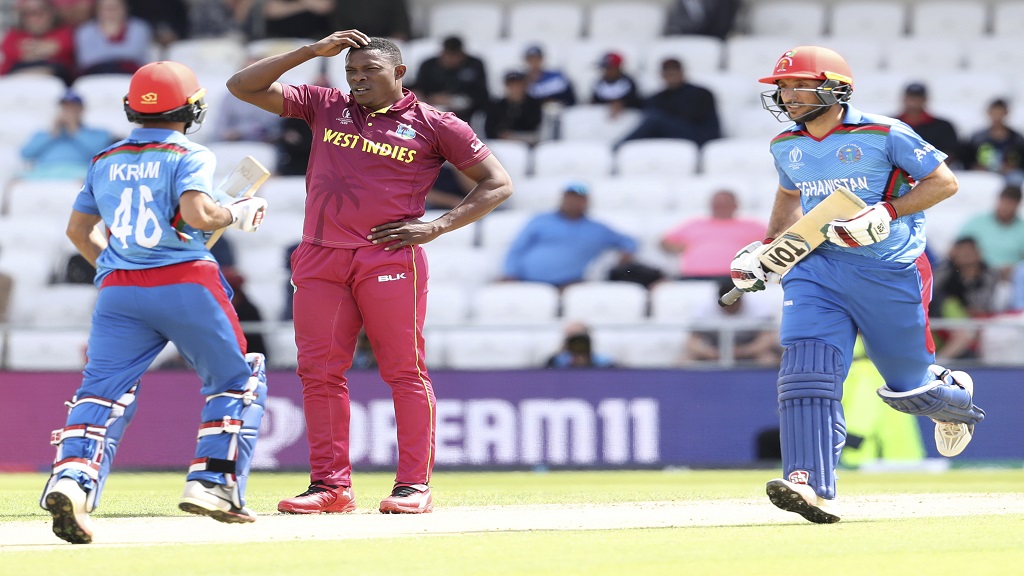 Thomas and Allen were both offered white-ball contracts. 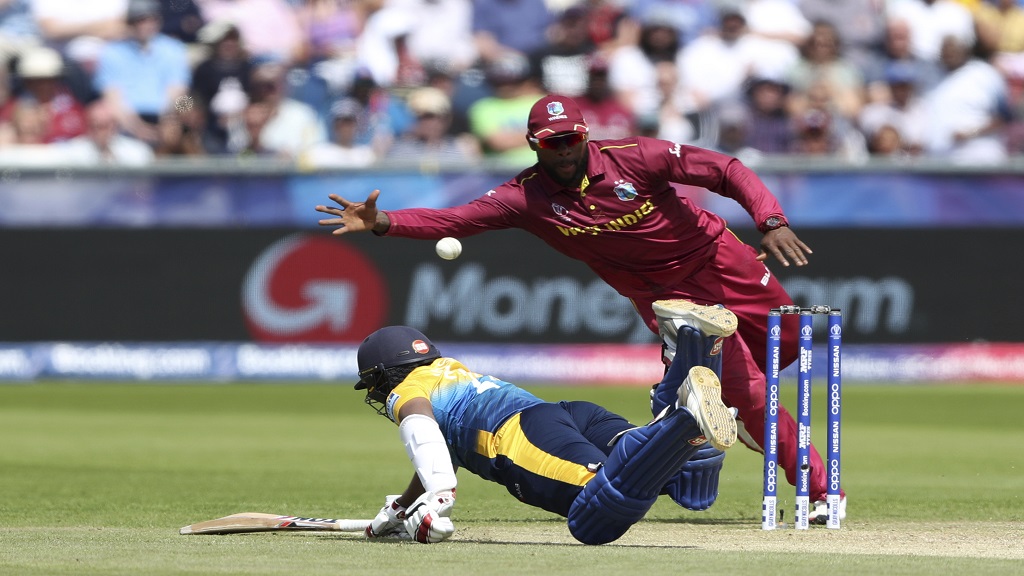 Contracts were offered to players who have achieved consistent performances for the West Indies throughout the evaluation period of April 1 last year to March 31 this year, and players who the Selection Panel believes will feature in the squads for all matches in the respective formats over the next contract year.

CWI Board policy allows up to 22 contracts to be offered each contract year to West Indies men’s players, so the Selection Panel may decide to offer additional central contracts throughout the year.

Meanwhile, CWI has increased the number of all-format contracts awarded to West Indies men’s players and expanded the list of centrally-contracted West Indies women’s players for the period.

The number of all-format contracts on the men’s side has now increased from four to seven with Darren Bravo, Shimron Hetmyer and Keemo Paul joining those in the Test and One-Day International formats: captain Jason Holder, Shai Hope, Alzarri Joseph and Kemar Roach on the list. 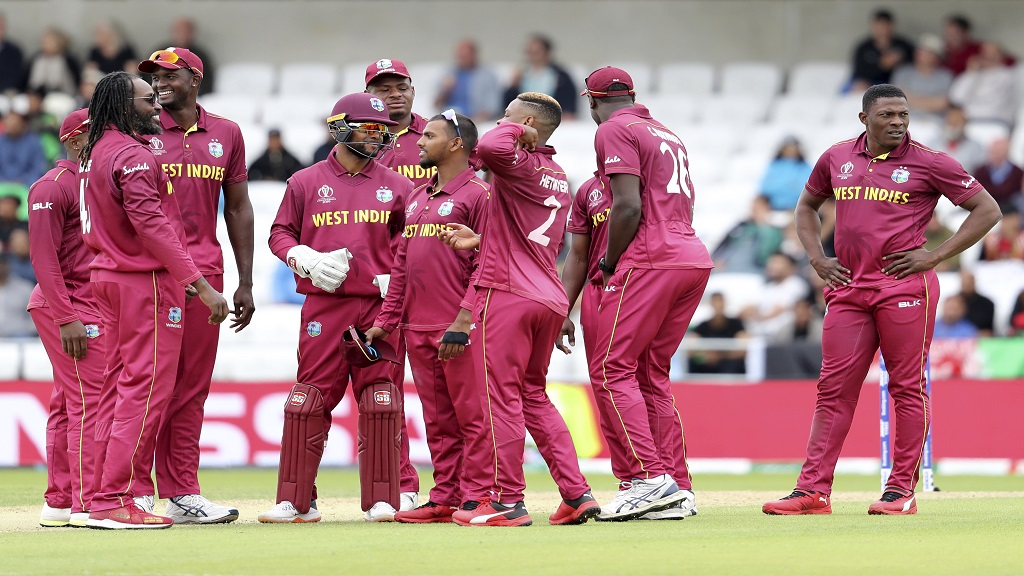 West Indies players wait for umpire's decision after asking for a review for Afghanistan's Ikram Ali during the Cricket World Cup match.

A total of 19 men have been retained for the upcoming contract year including first-timers Fabian Allen, Nicholas Pooran and Oshane Thomas along with John Campbell.

"We believe the 2019-20 contract list provides us with a multi-talented group of players who can represent West Indies men and women across all formats over the contract period,” said interim Chairman of the CWI Selection Panel, Robert Haynes. “We believe the mix of players selected are important for the development of our teams going forward and we have looked to award contracts to players who have shown commitment and performance during the past year.”

CWI director of cricket Jimmy Adams said verbal offers had been made to all players, and contracts will be issued in the next few weeks, as soon as CWI has concluded a new four-year Memorandum of Understanding with the West Indies Players Association.

This is the third year that CWI will award central contracts to West Indies men under three different categories.

Players no longer on contracts

Players no longer on contracts: