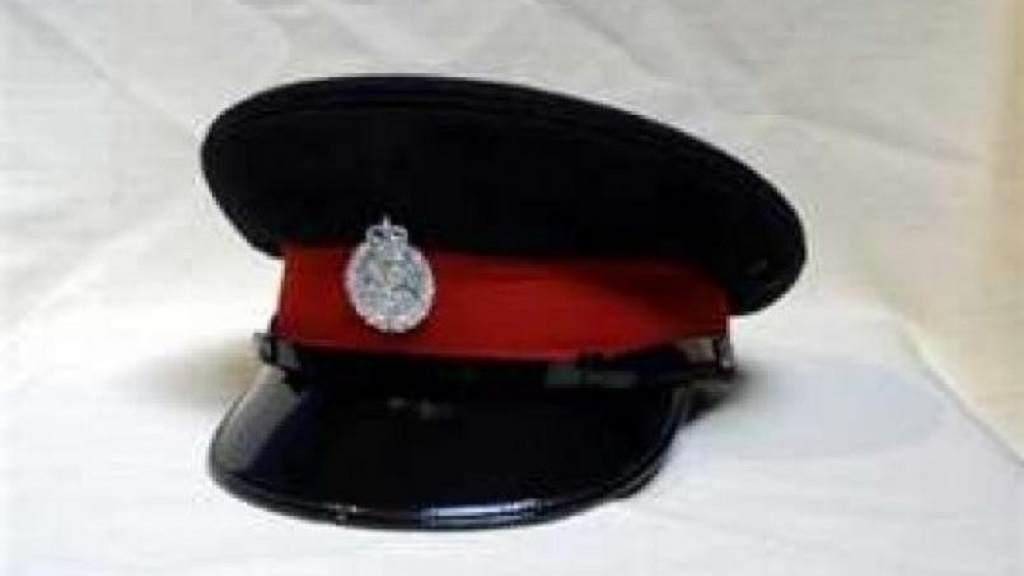 The Police High Command on Friday commended fifty-seven sergeants who have been appointed as inspectors by the governor-general, acting on the advice of the Police Service Commission.

The appointments which were published in Friday’s Force Orders, took effect on Thursday, October 1.

Among the new inspectors is Chairman of the Jamaica Police Federation, Patrae Rowe.

Friday’s Force Orders also announced the promotions of 17 successful participants of the Law Enforcement Instructors’ Training Course. Nine corporals were promoted to the rank of sergeant, while eight constables were promoted to corporal.

The latest elevations follow the appointment of 18 inspectors to the rank of deputy superintendent of police (DSP), which was announced on Friday, September 17.

Also announced on that day was the appointment of six sergeants to the rank of assistant superintendent of police(ASP).

The noted face of the Community Safety and Security Branch, Natalie Palmer-Mair, was one of those appointed as DSP.