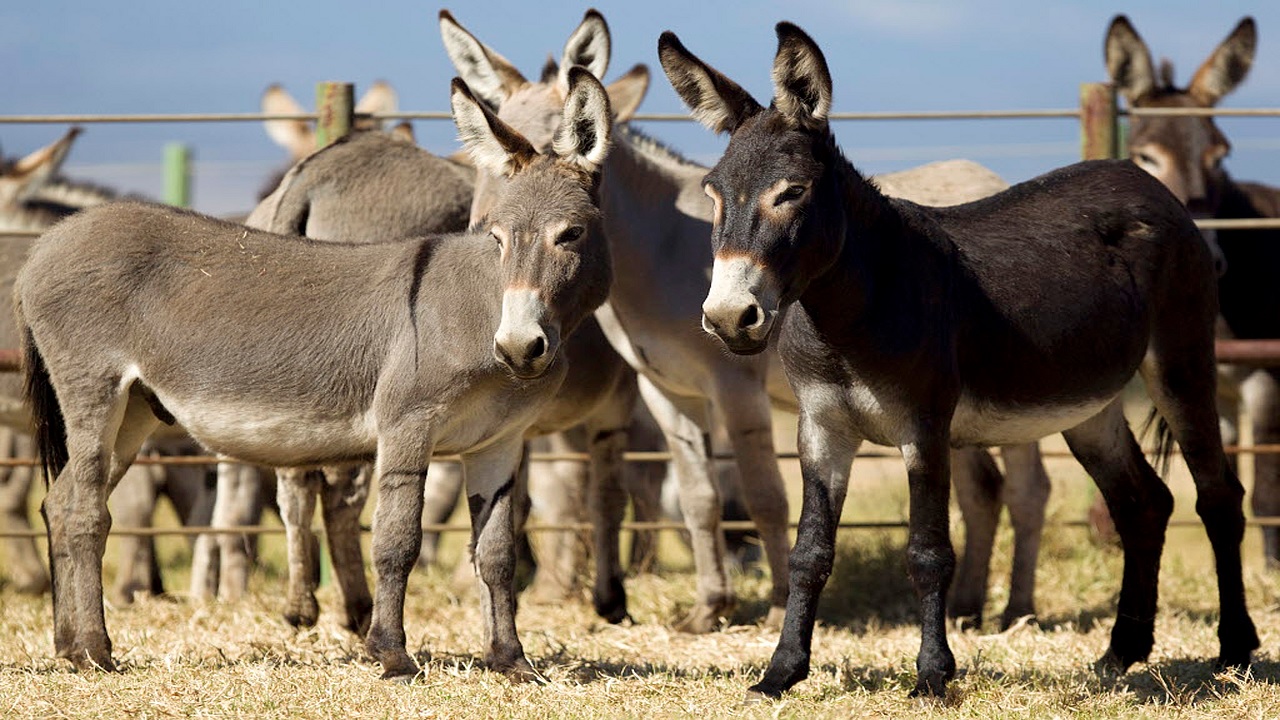 The annual donkey race day that is held in the Top Hill community of St Catherine on Emancipation Day,  is set for increased excitement this year, courtesy of funding to the tune of $500,000  from the parliamentary representative for the community, in support of the initiative.

Parliament's Constituency Development Fund Committee on Tuesday approved the allocation from the fund.

Hundreds of visitors, including from as far as Canada and the United States, are said to attend the unusual cultural event, which is a spectacle for those who are not used to the capacity and flexibility of the traditional beasts of burden.

The parliamentary committee's chairman, Everald Warmington, was evidently in support of the backing of the event on Tuesday.

"Him dweet every year," he said in reference to support for the event from North West St Catherine Member of Parliament (MP), Robert Pickersgill.

Indications are that this year's allocation will be the biggest such support for the event, making way for a more pronounced 'one-day break of the monopoly on racing at Caymanas Park'.