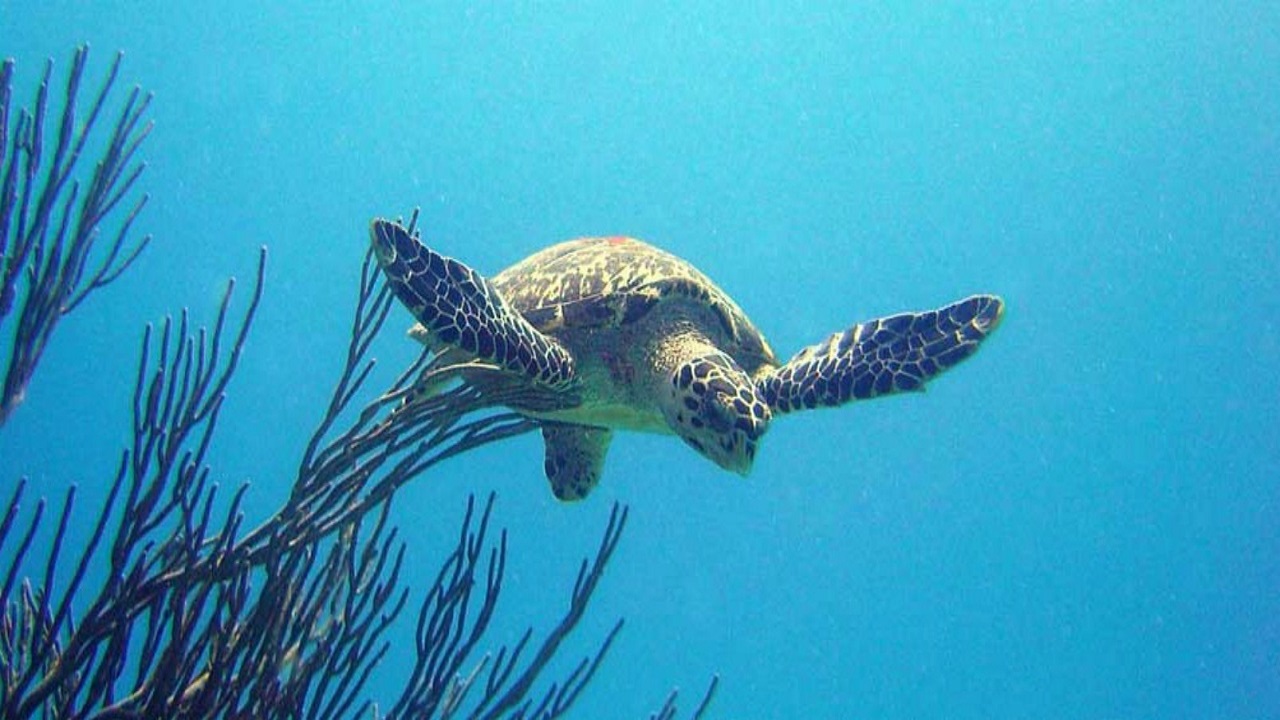 The collective decision of two St Andrew men to kill an endangered hawksbill turtle and cut up its meat in preparation for a meal has proven to be a costly act, as the men were fined $50,000 each when they appeared in the Kingston and St Andrew Parish Court.

The two - Michael Harris and Clive McNuff – faced a fine of up to $100,000 and up to 12 months in prison for breaching the Wildlife Protection Act when they appeared before the judge on Wednesday of last week

The charges arose after the men were captured on video killing the turtle in Nine Miles, Bull Bay in St Andrew in June. They did so despite protest from persons who were attending a nearby party.

Following investigations, Harris and McNuff were arrested in July when members of a joint police/environment team swooped on their community.

A third suspect who is believed to have been the fisherman who caught the turtle and who resides in Bull Bay, remains at large.

NEPA not 'petting' the practice of endangered species as Christmas gifts