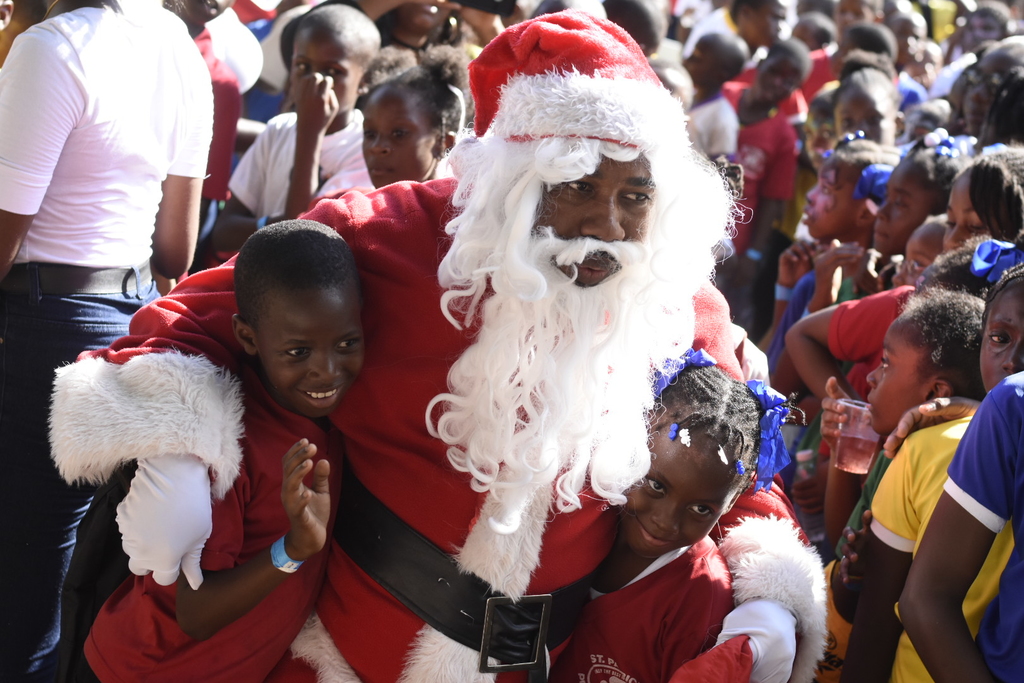 J Wray and Nephew Foundation recently feted approximately 500 children from communities in which it operates.

The event, dubbed “Old Time Jamaican Treat, was held at Devon House last Thursday and saw students from five schools in Kingston, St Andrew and Clarendon being entertained by several activities and Christmas celebrations from the past.

J Wray and Nephew Foundation Chairman Clement 'Jimmy' Lawrence joined Leonie Forbes and State Minister in the Ministry of Culture, Gender, Entertainment and Sports, Alando Terrelonge in inciting excitement in the children through folklore as they were also serenaded by the National Chorale of Jamaica.

Betwixt the stories, the children engaged in traditional games of hopscotch, dandy shandy and maypole as well as more of bounce about, ferris wheel and maypole.

Click the gallery for my photos by Marlon Reid.

To keep them energised, delectable goodies such as KFC, cake, ice cream, drops, coconut cake, popcorn, soda and coconut were provided, which the children along with their chaperone teachers indulged in throughout the day.

Adding to the day's spectacle was Santa Claus turning up with his bag of prizes to the children's delight.

According to Lawrence, the treat was the foundation's way of showing the children some Jamaican Christmas traditions, while serving as an inspiration.

He said, "this was our 'funspiration' as what we wanted to do was to let the children have fun, but at the same time inspire them by exposing them to an old-time Jamaica theme.”

"In particular today, we have introduced into the talks that we had, the theme of being kinder, gentler, loving, forgiving and sharing," Lawrence said. 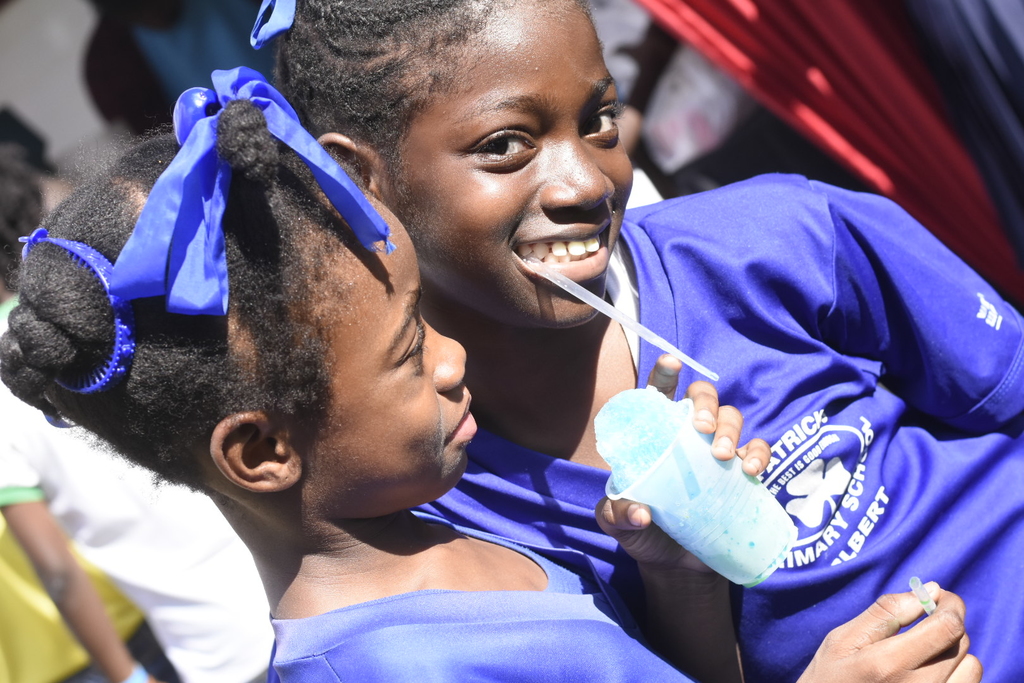 Students and teachers interviewed by Loop News agreed that the event was a spark of joy for the season.

Shaniqueka Hall, a nine-year-old grade four student at Seaward Primary and Junior High, said, "It is better than I had expected as I enjoyed myself."

Krishauna Brown of Gimme-Me-Bit Primary a nine-year-old Grade Four student, said, "It was fun. I ate my KFC and it was nice. I enjoyed the rock climb and I met some new friends." 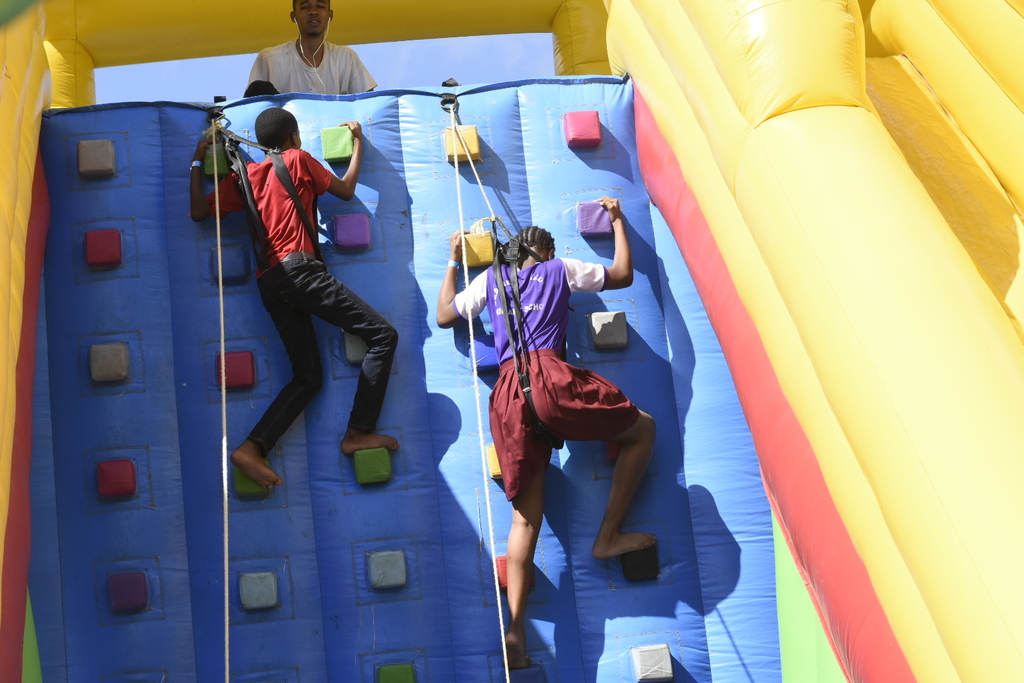 For 12-year-old Dorriann Reid of Race Course Primary, who is in grade six, rock climbing was her downfall.

She said, "My day was exciting, full of enjoyment and fun rides. I went on the bounce about, the ferris wheel and started to do rock climbing, but was too afraid as my foot kept slipping and sliding off the little rocks."

Gimme-Me-Bit teacher Lisa Morgan believes the treat came at an opportune time for the children, as it will take their minds off the upcoming Primary Exit Profile (PEP) exam.

"For now, it lets them forget about school and this whole PEP exam that's coming up, which they will be looking forward to next year, so this will keep their minds relaxed a bit," she said.

Martin Erskine of Race Course Primary, said, "The children enjoyed themselves and it brings back the whole purpose for Christmas. "It should help to lift the children's spirit and motivate them as well," he said.