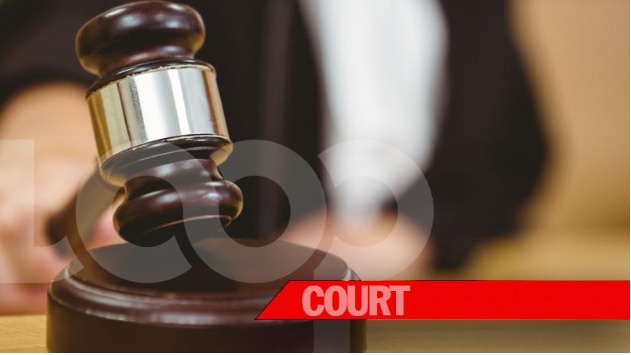 Police officers attached to the Narcotics Division arrested and charged a British woman in connection with the seizure of cocaine that had an estimated value of $4 million at the Sangster International Airport in Montego Bay, St.  James.

The woman has been identified as Marjolyn Gayle, 57, a Nurse Aid, of Nottingham, England.

Reports are that about 6:00 p.m. on Thursday, Gayle arrived at the airport and checked in to board a flight to London.

Her luggage was searched by the Narcotics officers and six packages were detected with a white substance resembling cocaine weighing approximately eight pounds.  The packages were seized and she was arrested.

Following an interview in the presence of her attorney-at-law, Gayle was charged with possession of cocaine, dealing in cocaine and attempting to export cocaine.

Police said the drug had an estimated street value of $4 Million.

The British national is to appear before the St. James Parish Court on Wednesday, February 20.