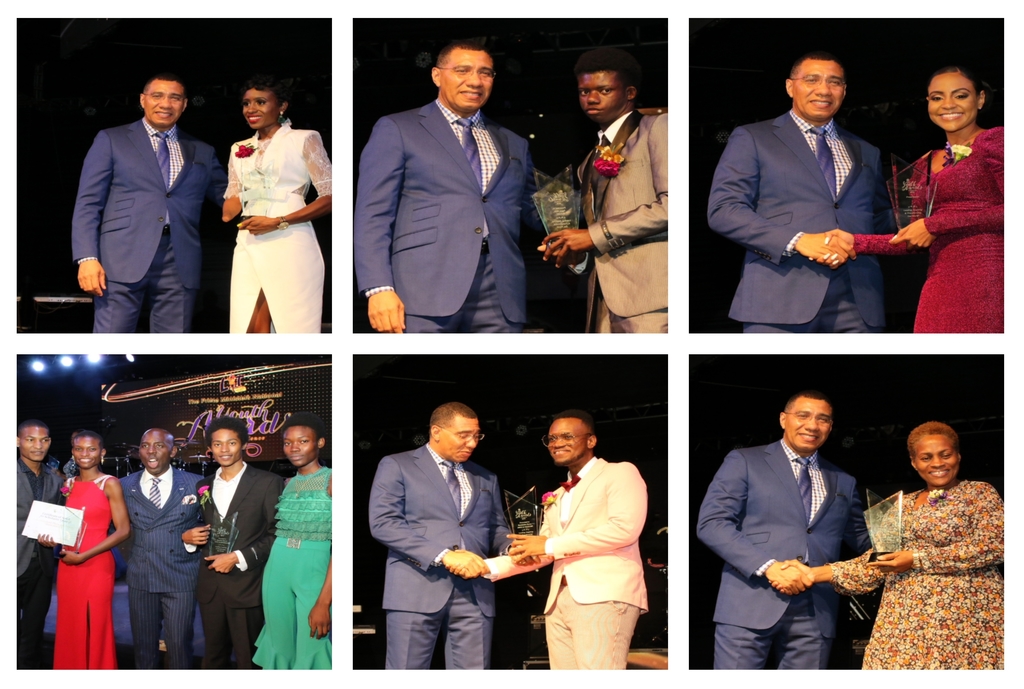 The awards were presented in the categories of academics, agriculture, arts and culture, entrepreneurship, environmental protection, innovation in science and technology, international achievement, journalism, leadership, sports and youth development and nation-building.

Some 47 of the nation’s youth, who have made outstanding contributions in various areas of national life, were presented with the Prime Minister’s Youth Awards for Excellence during a ceremony held on the lawns of Jamaica House on Saturday.

They were presented in the categories of academics, agriculture, arts and culture, entrepreneurship, environmental protection, innovation in science and technology, international achievement, journalism, leadership, sports and youth development and nation-building.

Prime Minister Andrew Holness, in his address, congratulated the awardees and nominees, noting that he was very encouraged by their passion, dedication and commitment for excellence.

“All the categories of award are important by themselves and collectively and are contributing to the development of our society. We believe that it is imperative that we celebrate your positive energy and achievements and what we want to do today is to focus and accentuate the positives because you have been doing great things,” he said.

The prime minister further encouraged the group to continue to work and inspire to be positive role models for their fellow youth in society. 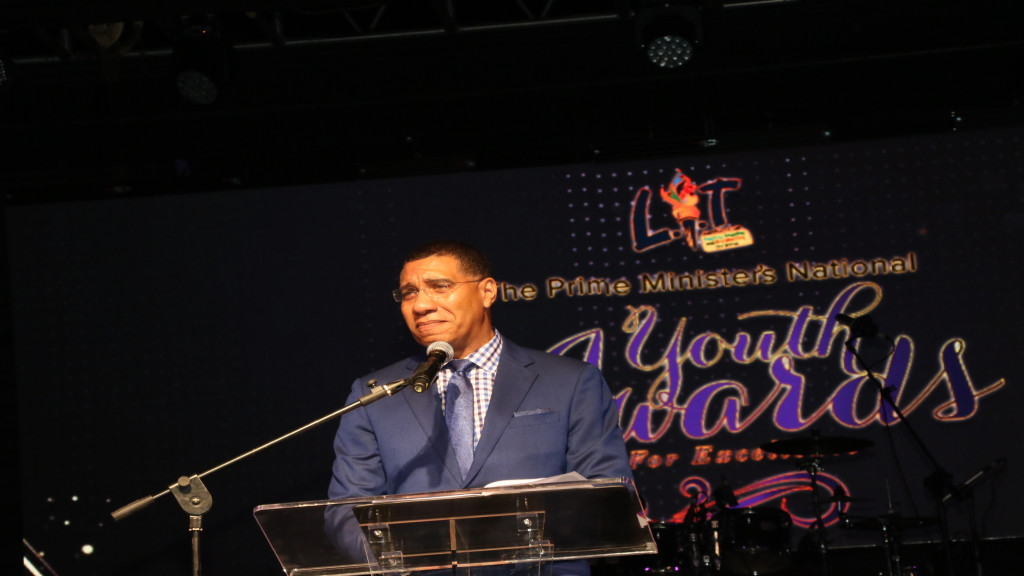 “I want to highlight the positive achievements of our young people those who have strived for excellence and put them upon on a pedestal, so that the rest of the young people in the country can see and say, ‘I want to aspire for that, that is what I want to be’, so let us create positive role models for our young people,” he said.

Holness told the gathering that based on his interactions with some of the awardees who he has met in other Youth Month activities, “Jamaica does have a bright future.”

“There are many youths on whom we can rely on for a stronger and more resilient economic growth in fulfilling our commitment to reduce poverty and boost shared prosperity,” he said.