$4.5m back bill for JPS customer in Smokeyvale for ‘stolen light’ 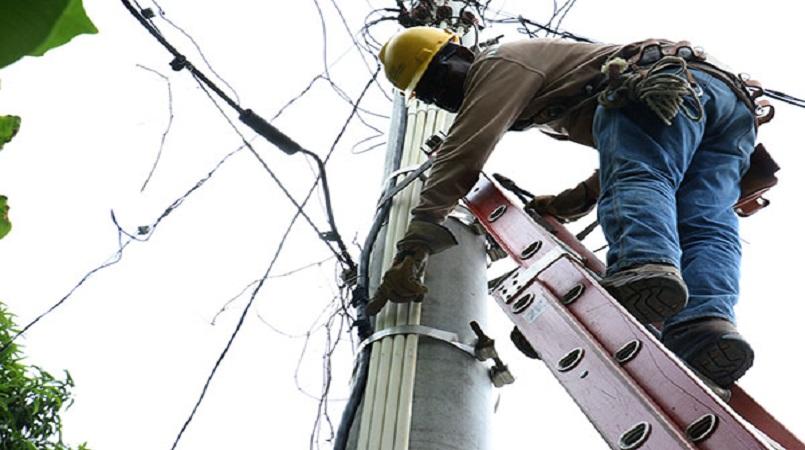 The light and power company, the sole provider of electricity across the island, said a crew recently discovered the ‘theft’, which was reportedly committed using a sophisticated device that was buried in the wall at the back of a five-bedroom house on the property.

The crew was carrying out routine meter investigations, and also found signs that the meter had been tampered with.

The company said various appliances were running on the ‘stolen’ electricity, including a jacuzzi, two air-conditioning units, four television sets, a freezer, a water cooler, a 40-gallon water heater, a clothes dryer and a dishwasher.

According to JPS, it has acquired a new, advanced detection equipment to combat electricity theft, which is being used by its crews.

“We will continue to ramp up our strategies to reduce the incidents of theft, while we also embrace and esteem the collaboration of our partners.

“In particular, we would welcome the establishment of a utility theft unit within the Jamaica Constabulary Force (JCF) to effectively help quash this behaviour,” a statement from JPS quoted Senior Vice-President for Customer Services, Ramsay McDonald.