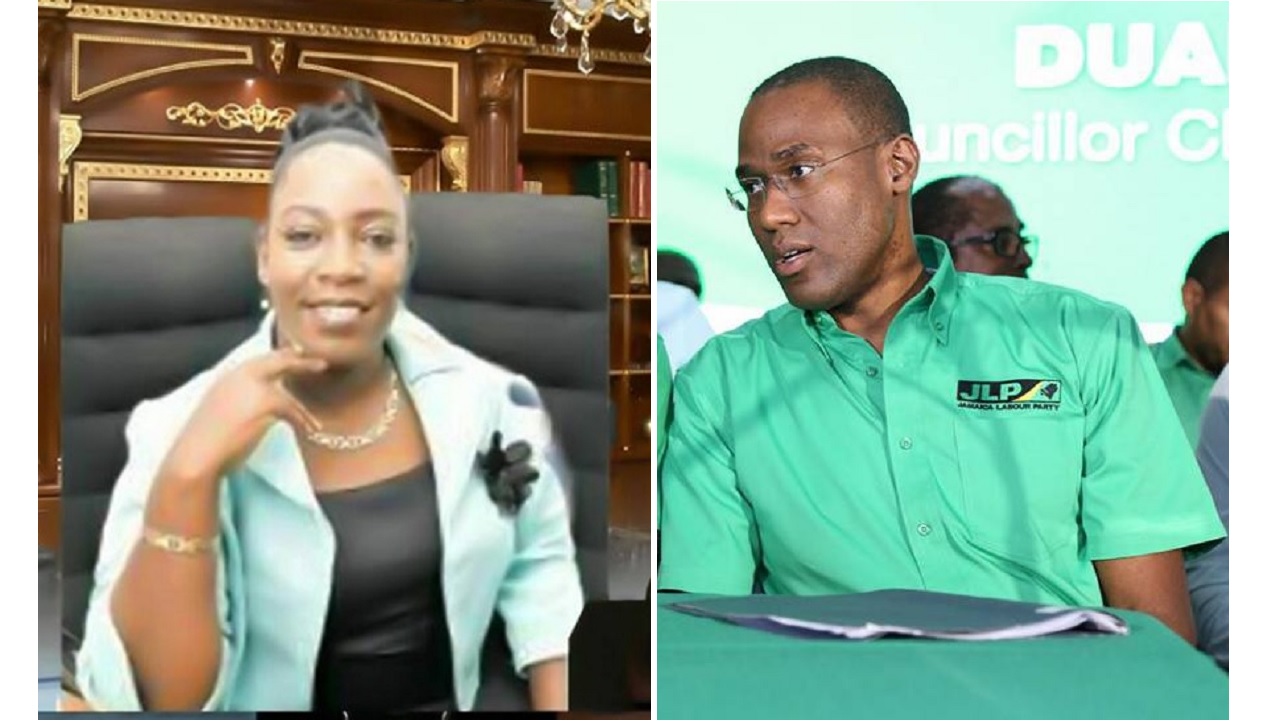 The Electoral Office of Jamaica (EOJ) has requested $41 million to conduct the by-elections in the North West St Andrew constituency and the Norman Gardens Division of the Kingston and St Andrew Municipal Corporation (KSAMC).

According to the EOJ, $27 million will be used for the by-election in North West St Andrew and $14 million in the Norman Gardens division. Among other things, the sum requested will be used to train election day workers.

Ambassador Dr Nigel Clarke of the Jamaica Labour Party is being challenged in North West St Andrew by the People’s National Party’s Keisha Hayle, principal of the Padmore Primary School. The seat became vacant with the resignation in January of longstanding Member of Parliament, Derrick Smith, after 29 years in the constituency.

The Norman Gardens division has been vacant since last October when the PNP’s Dr Angella Brown-Burke resigned to contest the by-election for the South West St Andrew seat that was vacated by former Prime Minister Portia Simpson Miller. Brown-Burke is now a member of the House of Representatives.

The PNP will be represented by school teacher, Jacqueline Lewis, in the Norman Gardens division. Lewis won a run-off against Racquel Hall last September and has been acting as the party’s caretaker-candidate since that time.

Another by-election in the making as Derrick Smith resigns