400 shoes handed out to wards of the State in Payless, CDA partnership 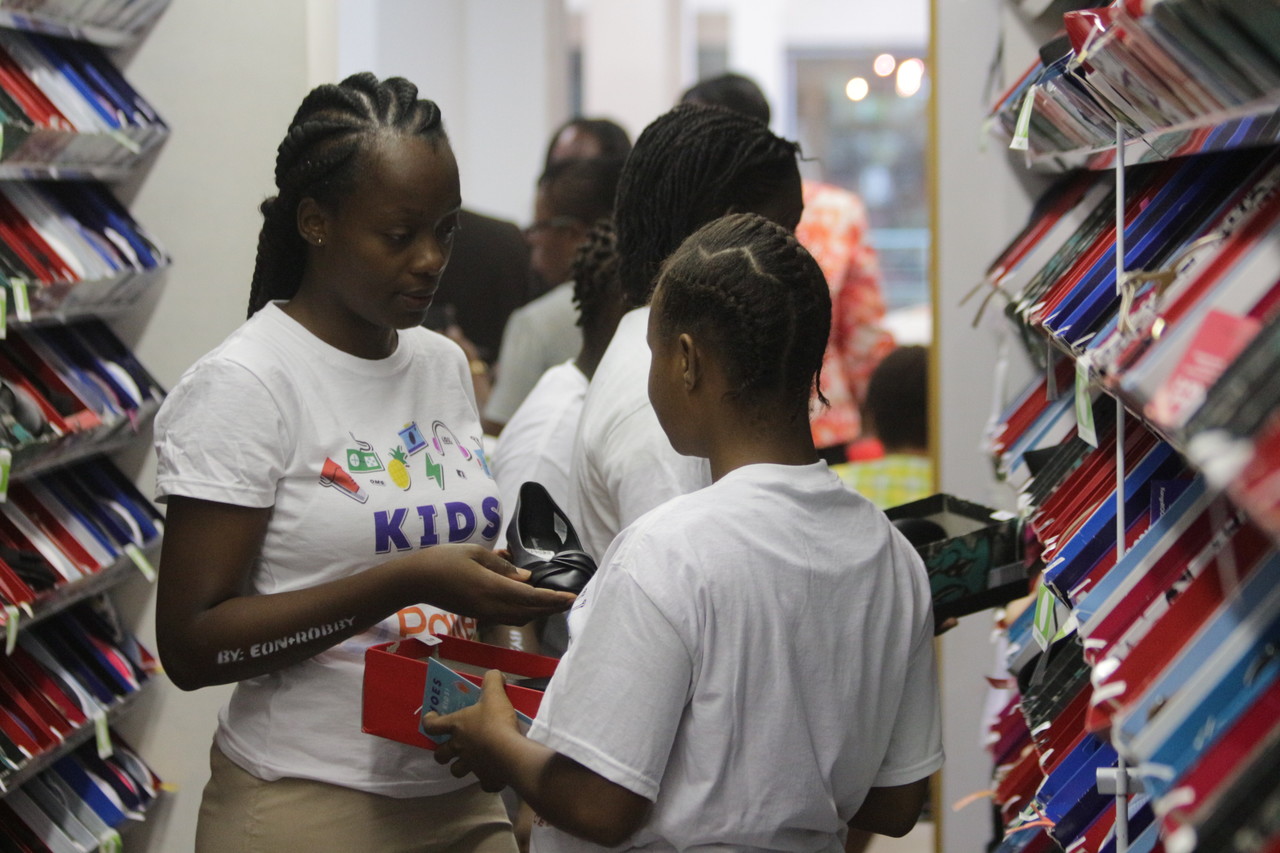 Payless ShoeSource on treated wards of the state to a day of fun and shopping, at its store in Sovereign Centre, St Andrew on Tuesday.

The international footwear company handed over a total of 400 pairs of shoes, after each child was given a coupon of $3,200 to shop.

The venture was an effort by Payless in partnership with the Child Development Agency (CDA), which manages the welfare of the state children.

Payless country manager, Nekeisha Critchlow, said, “this is something that the Payless company internationally has been doing for a number of years and since we came to Jamaica in 2009, we have also been doing the ShoesForKids programme.

“Typically we do it at the holiday season, but this year we decided to do it in commemoration of Child’s Month to help out the CDA in their endeavour in getting these kids some shoes.”

“I love it. This is my favourite time of year. We are glad to meet the back to school season needs for this year, but we really enjoy interacting with the kids,” Critchlow said.

“Payless has been doing this for six years now and to give 400 pairs of shoes is no small feat. So we are particularly appreciative of this gesture from Payless.”

“It comes at an opportune time, because this is in the back-to-school period and it is expensive to deck out a child. So when a facility has like 30 children to go back to school it is a difficult task.”

The children were also treated to KFC, and a trip to Coconut Park.

Payless donates shoes to wards of the state