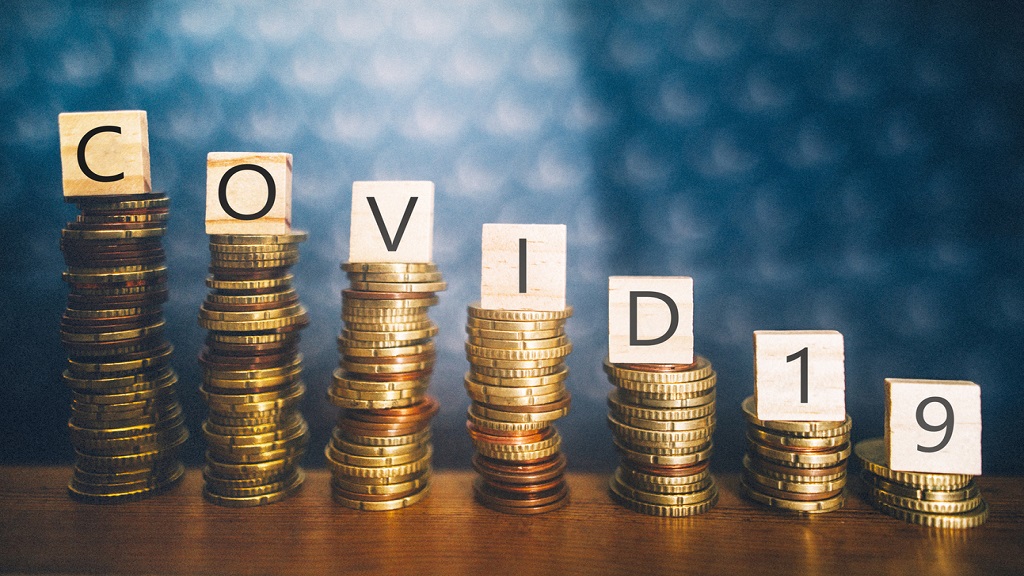 The Ministry of Health and Wellness has already burnt through $4 billion of its $5.6 billion budget to fight the COVID-19 pandemic which, as of Friday, had infected 5,723 Jamaicans, killing 80, since the first case was confirmed in the country on March 10.

Permanent Secretary in the Ministry of Health and Wellness, Dunstan Bryan, provided the update Thursday during a virtual press conference from the Ministry’s New Kingston offices. He said the money was spent over five months from April to September.

A breakdown of the spending shows that personal protective equipment (PPEs) and drugs to treat COVID-19 patients accounted for the lion’s share of the expenditure at an even $1 billion.

Much of the money spent on accommodation would have been in April and May when repatriated Jamaicans were quarantined in luxury hotels on the country’s north coast.

“The total expenditure shows that overall, the plan that was designed for the purposes of mitigating and managing the epidemic is being executed and is being fully funded to a large extent by the resources from the Consolidated Fund. So, we are executing in accordance with our objectives of managing the pandemic,” Bryan told the press conference.

Students will not return to classroom Oct 5; online, TV among options