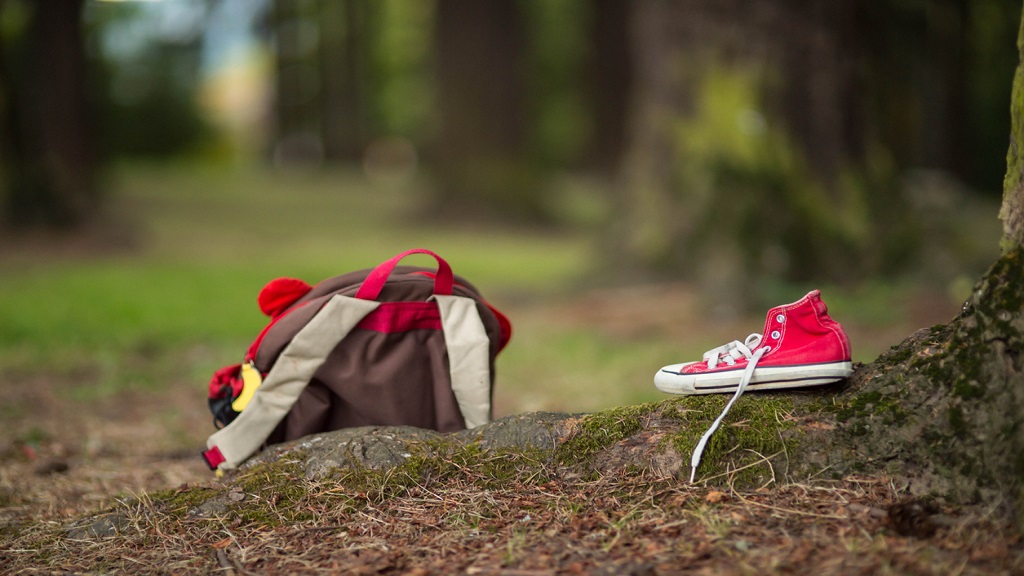 iStock image of a child's backpack and shoe left behind in a wooded park.

There have been 340 uncleared missing children cases - kids who have been reported missing and have still not yet been found - dating back to the start of 2018, according to police statistics.

The Constabulary Communications Unit (CCU) has reported that between January 1 and April 30 this year, a total of 517 children  -  413 females and 104 males - were reported missing by their loved ones. Of that amount, some 363 children - 285 females and 78 males - have safely returned home.

Two of the children who went missing this year have been found dead. They are 7-year-old Shante Skyers and Trisha Morris,11.

Five men are now in custody in relation to Trisha's murder. Her decomposing body was found in bushes at Woodhall District in Hanover on Tuesday. It appeared she had been sexually molested.

Shante was killed last month at Blue Hole in rural St Andrew. Her body was also found in bushes. Two men have been taken into custody in relation to her murder. Another man, Miguel Williams, was mobbed and killed by irate residents after Shante's schoolbag was found in his possession.

Meanwhile, the CCU reports that a total of 1,512 children were reported missing in 2018. Again girls topped the list. Some 1,164 were girls and 348 boys. Five (four girls and a boy) turned up dead, while 186 children have still not been accounted for.