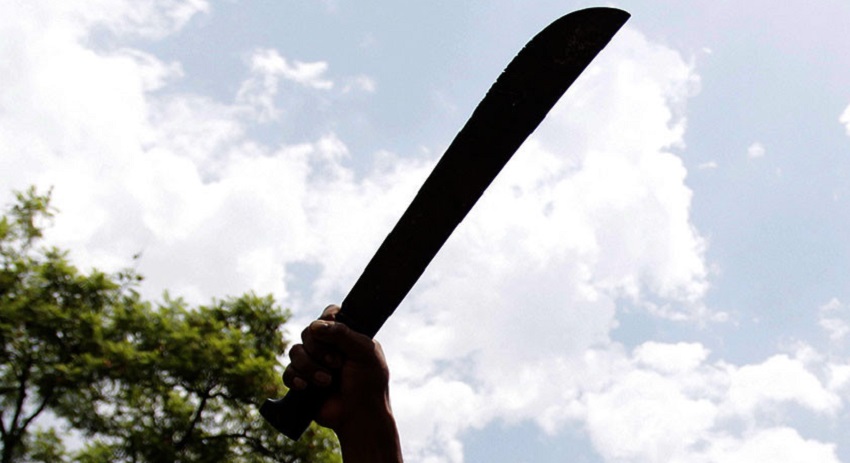 Sixty-five-year-old Velma Dean, who along with her husband and three adult sons, chopped and stoned a mentally-ill man to death in St Ann, has been handed a life sentence in prison.

Justice Carol Lawrence-Beswick passed the sentence on Wednesday afternoon in the Home Circuit Court, and ordered that Mrs. Dean should serve 30 years before being eligible for parole.

Her husband, 69-year-old Joseph, was also sentenced to life in prison, and must serve 25 years before becoming eligible for parole.

Two of their sons, Dwight, 38, and Richard, 44, were each sentenced to 20 years in prison, and will be eligible for parole after serving 12 years.

The other son, Jermaine, 29, was sentenced to 15 years in prison, with eligibility for parole after serving 10 years.

In passing the sentences, Justice Lawrence-Beswick upbraided both parents for their roles in the killing.

"You appeared to have played a major role," she told Velma Dean, who wept throughout the court hearing.

"I know he (the victim) was considered a nuisance in the community, but he had a right to life," the judge stressed.

In reference to Joseph Dean, the judge said he should have set a better example for his sons.

"… you guided them down the wrong path," she told Joseph.

The family members were convicted in December for the killing 29-year-old Stanley McLean in Coltart Grove district in St Ann in 2007.

A critical part of the testimony against them was from McLean's elderly father, Audley, who recalled seeing Velma Dean directing two of her sons to stone the house where his son was in hiding.

The elder McLean said Mrs Dean and her sons later entered the house and he watched as the woman chopped his son repeatedly.

Audley McLean added that a rope was tied to his son's feet before he was dragged out into the streets, where Velma Dean resumed chopping him.